In a move to strengthen its management and creative teams, McCann has appointed Ranjeev Vij as General Manager at McCann Delhi and Abhishek Das as Creative Director – Digital at McCann Mumbai.

Commenting on the new appointment, Prasoon Joshi Chief Executive Officer – McCann Worldgroup said, “Abhishek and Ranjeev are a great combination of new age media thinking with a sound background in the traditional. They both have more than a key role to play to further accelerate McCann's drive into the futuristic model and cutting edge offering.”

With a career spanning over 18 years, Vij started his career with Enterprise Nexus as Account Supervisor in 1994. After six years he moved to Draft FCB Ulka and then to O&M as Account Group Manager. He also had stints with Lowe Lintas, Redifusion DY&R, VyasGiannetti and IRIS Worldwide.

Das has over 10 years of experience. He started his career with Ab&m Communications New Delhi as Senior Copy Writer in 2002. He has worked with Oxygen, Tribal DDB and McCann New Delhi as Creative Supervisor.

Commenting on this move Das said, “This would be my second stint at McCann Worldgroup. It's been over five years since I was at McCann Delhi and things have changed a lot. Prasoon and I have been in talks about building a strong digital presence for McCann for a while now, and given his vision of things to come, the challenge was very hard to resist. I look forward to adding a host of digital creative solutions to McCann's extensive portfolio.”

This is yet another significant move in senior level appointments; it may be recalled that in the recent past, Alok Lall, ex-CEO of Iris, had joined McCann as Executive Director. 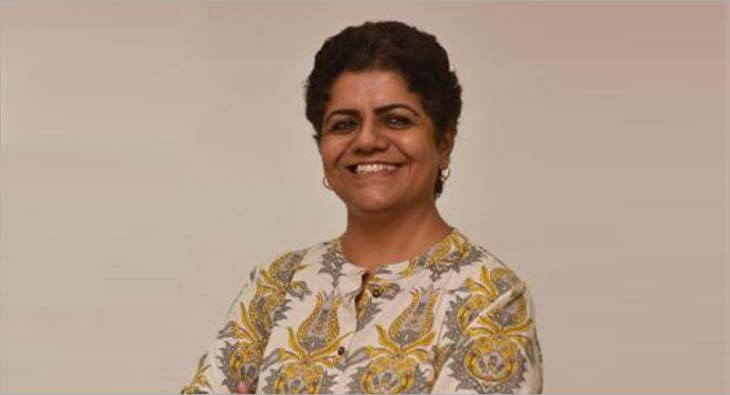