In this role, Lochan will lead all non-editorial operations of the company and will join the Board of Directors. He takes charge from June 1, 2014

Rajiv C Lochan has been appointed as Managing Director & Chief Executive Officer of Kasturi & Sons, publishers of The Hindu and Group newspapers. He takes charge from June 1, 2014. In this role, Lochan will lead all non-editorial operations of the company and will join the Board of Directors.

Lochan joins in from McKinsey & Company, where he was Partner. He was also the founding location manager of McKinsey’s practice in Chennai.

Lochan is currently a trustee of IKP Trust and will continue to devote time to public health issues in rural India.

He graduated from IIT, Madras and has advanced degrees from the Massachusetts Institute of Technology and Columbia Business School.

N. Ram, Chairman, and N. Murali, Co-Chairman, of KSL said in a press release issued on Wednesday: “In this digital age when the Indian press, and specifically The Hindu newspaper group, faces radically new types of challenges and opportunities, when relevant and rich editorial content that continually engages a variety of readers and best editorial practices need to go hand in hand with a smart business strategy that thinks two steps ahead, operates with a progressive vision rooted in values, and balances its responsibilities of ensuring value to shareholders, a fair and just deal for employees, and sustained gains for readers, advertisers, and other partners in the business, we are confident that we have found the right person to head the non-editorial operations of the company,”

The release added: “Rajiv brings to his challenging role as Managing Director & CEO of Kasturi & Sons Limited dynamism and social awareness combined with a winning record as a professional who has led in driving performance and transforming the culture of large organisations in step with rapidly changing times. We are excited about this change at the helm of our business operations.” 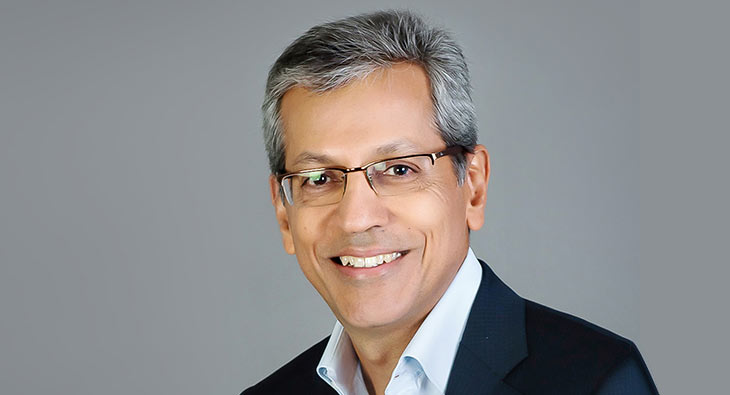