Singh, formerly with Aircel, will also be a member of Reliance management board

Indian telecom company, Reliance Communications has appointed Gurdeep Singh as the President and Chief Executive Officer of its wireless business. He replaces Syed Safawi who had stepped down from the position in February 2012.

Singh would be responsible for driving profitability and higher revenues of the business. A company statement said that he would also be a member of the Reliance management board.

In a prepared statement, Singh said, “I am delighted to be a part of the Reliance Group and look forward to an exciting journey in taking Reliance Communications wireless business to greater heights.”

Prior to this, Singh was with Aircel. He quit in January 2012 as its Chief Operating Officer.

An alumnus of BITS Pilani, Singh brings 29 years of experience across sectors such as home appliances, consumer electronics and telecom. Apart from Aircel, he has also worked with Vodafone (then Hutch) as Director-Operations.

Singh’s appointment comes in the wake of various significant changes in the company. As is known, in 2011 Reliance Communications merged its business divisions and collapsed its region based business units into a single entity. A new services division was created to bring in synergies across various support functions with the aim to increase efficiencies in the company. 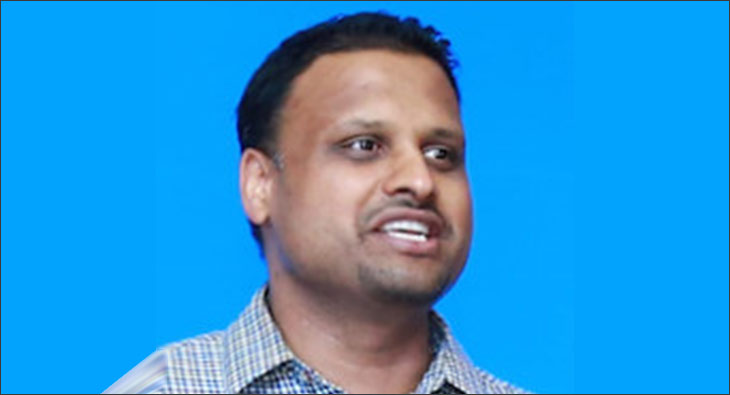