The 12 episodes on Viu will witness four teams-Blue Blasters, Orange Chargers, Black Thunders and Yellow Strikers take on each other

The much awaited iB Cricket Super Over League is starting now. Streaming on Viu, the first match is a face-off between the legendary players Sehwag and McCullum, making a grand opening of the tournament. The league will excite the viewers with this new format of virtual cricket.

The show will witness a legendary line-up of cricketers, both past and current, with the likes of Harbhajan Singh, Andre Russell, Suresh Raina, Herschelle Gibbs, Prithvi Shaw, Shubman Gill, Christopher Lynn, Mohammad Kaif, Tillakaratne Dilshan and VVS Laxman, playing it out between themselves in this fun-filled format.

Unfolding 12 episodes on Viu, the season will witness the four teams, i.e. Blue Blasters, Orange Chargers, Black Thunders and Yellow Strikers play off against each other, fighting for the coveted trophy. This will be the first cricket show which will see legends from the past like Sehwag and Laxman play alongside emerging stars like Prithvi Shaw and Shubman Gill.

This isn’t the first time Viu has done a show in the field of sport. The platform set the ball rolling via cricket comedy chat shows like ‘What the Duck’, ‘Googlies’ and Virender Sehwag's micro-original VirukeFunde.

Virender Sehwag, spilling the beans on the thrill in playing a live cricket match in real vs virtual format, said, “It’s fantastic. Every cricket fan will love iB Cricket. The stadiums are world-class and give the same feeling like Eden Gardens, Wankhede or MCG.” The show will surely be a memorable sight to spectators.

Talking about the league, Brendon McCullum said, “It’s really great to be a part of this league. We got some great cricketers here and we are having a lot of fun. I think it’s only a matter of time before virtual reality games like iB Cricket become very big.”

Trivikram, Co-founder & CEO of iB Cricket said, “We are very excited to work with Viu and we are confident that this season would give us a leap in our e-sports journey. Many eminent cricket stars have played iB Cricket and are equally enjoying and appreciating this vSport which stands as a testimony to it’s immersiveness. ‘iB Cricket Super Over League’ is definitely going to excite the cricket lovers.”

e4m-infobip webinar: Digital will be the flag bearer for retail in 2021
41 minutes ago 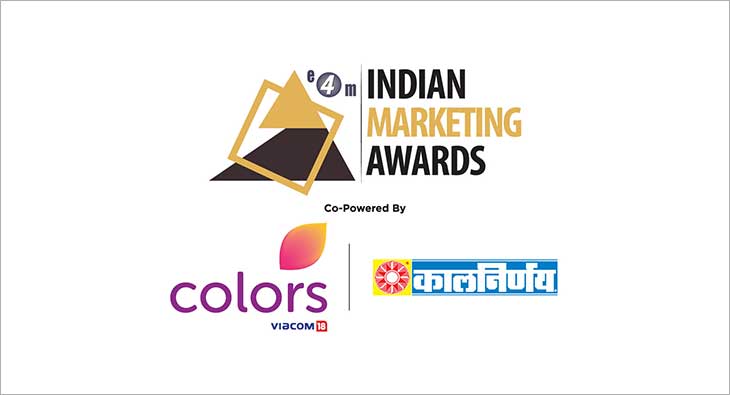 marketing 'E-commerce, content and performance will be the most critical in 2021'
1 hour ago