Trams are one of the oldest modes of transportation available in the country, and Kolkata was the first city in Asia where the first electric tram ran. However, with newer and more convenient modes of transport coming in, the rich heritage of trams was nearly forgotten.

This Pujo, fbb - one of India’s largest fashion retail brands, decided to revamp the tram, deck it up and make it more fashionable than it could ever be to ensure more people would make use of it. With the objective of launching fbb’s Pujo collection, Digital Media Agency Social Kinnect coined the term Glam Tram and thus began the saga of the World’s First Glam Tram that would go through the city like a mobile store.

To add to this grandeur, fbb partnered with Mouni Roy who unveiled the collection by being the first one to get on the tram. She launched this special range in the tram amidst a large audience awaiting the tram’s arrival at Nonapukur Tram Depot at Mallick Bazaar.

Collaborating with influencers from around the country and celebrities from Kolkata, the event was a grand success. People can experience the splendid fashion on wheels by hopping on World’s First Glam Tram that’ll run through Kolkata for the span of a month or beyond and shop the Pujo collection before it’s too late! 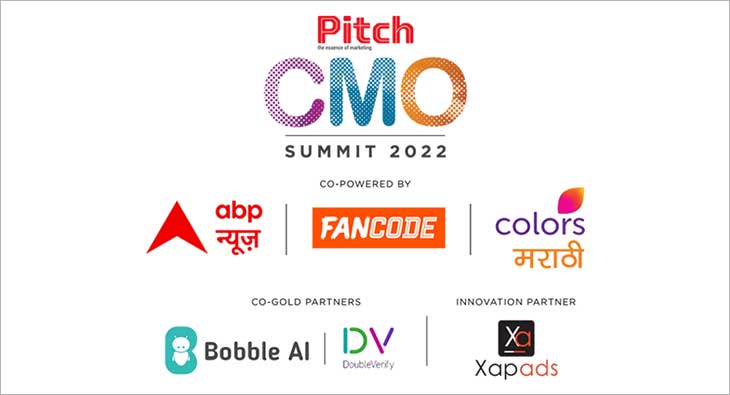