Preventive healthcare firm GOQii has announced the launch of ‘India Steps Challenge’ – a first-of-its-kind 100-day nationwide challenge with an aim to encourage Indians to walk more. The challenge is open to all Indians who have downloaded the GOQii app on their mobile phones. The challenge will begin on February 22.

The GOQii India Steps Challenge is open to all 29 States and 7 Union Territories of India, which will compete to be the healthiest state in the country.

How does it work?
The participant has to download the GOQii app on their Android or iOS device. A participant can sign up for the ‘India Steps Challenge’ and choose a state they wish to represent. They can use any of GOQii’s Activity Trackers or their in-built phone sensor. The tracker has to be connected to the GOQii app to record their daily step count. The average step count of all the people belonging to a particular state or region will be taken into account. There will be a state-wise leaderboard on the app as well as on the website to keep track of every state’s performance. At the end of 100 days, the state with the highest daily average steps will be awarded as the ‘Most Active State’.

The GOQii India Steps Challenge has 100 levels and there are prizes set at every milestone. Overall, more than 40,000 prizes totaling to Rs 5 crore will be given away. The individual with the highest step count will win a cash prize of Rs 5 lakh. Other prizes include backpacks, GOQii trackers and mobile phones.

GOQii Play coach, India’s ex-hockey captain Sardar Singh said, “GOQii’s India Steps Challenge is a move in the right direction to encourage Indians to embrace a permanent healthier lifestyle. Walking has proven benefits that minimise the risk of developing lifestyle diseases. I am happy to support this initiative which will surely inspire many Indians to stay fit and take control of their lifestyle, which will ultimately reduce the country’s disease burden.”

Fitness coaches who are a part of GOQii Play, an interactive live video platform within the GOQii app, will motivate participants to walk daily and inculcate exercise into their daily regimen.

Vishal Gondal, Founder and CEO of GOQii said, “We are thrilled to announce the GOQii India Steps Challenge, an initiative to start a shift to a healthier lifestyle. At the end of this 100-day challenge, we hope active participants will see the transformation within themselves and permanently adopt a healthier and active lifestyle, a critical need of the hour.” 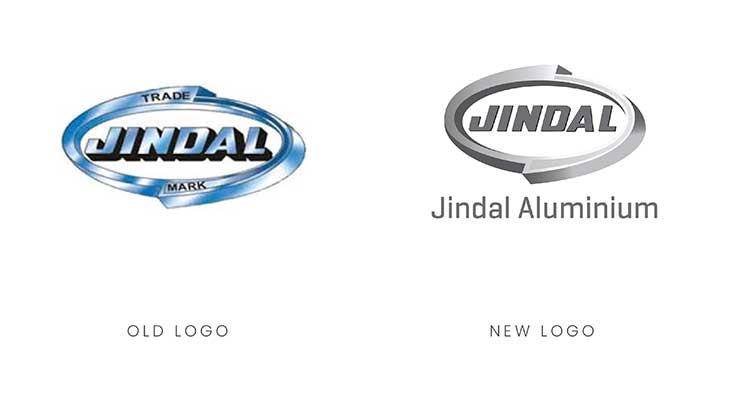