We live in culturally volatile times, and it’s become increasingly important for brands to be able to spot cultural trends and leverage them. Being on the wrong side of culture is a sure-fire way of losing relevance with consumers and stakeholders. Additionally, in rapidly changing times it’s become even harder to foresee which way the wind is blowing and what forces in the future can impact a brand and its fortunes.

It is, thus, crucial for brands to keep a tab on the emergent shifts in consumer behaviour and attitudes that they can leverage to connect with them, in truly a meaningful way.

At Havas Group, the Prosumer study is our unique tool to predict what tomorrow will look like. Prosumers are defined as consumers who are leading influencers and market drivers, constituting 15-20% of all consumers. What Prosumers are doing today, mainstream consumers will likely be doing 6 to 18 months from now. In turn, The Prosumer Study is built by collecting and analysing prosumer attitudes and behaviours from 30+ markets and over 15,000+ respondents of all ages, genders & ethnicities.

In 2015, the study predicted the rise of nationalism in the USA, a trend that foresaw the appeal of the Trump slogan “Make America great again” and helped catapult him into the white house.

Here are some more recent examples of trends that have become mainstream and gained traction.

As the world re-opens post-pandemic and consumers re-evaluate their attitudes and priorities, the prosumer study becomes invaluable in its ability to foresee the future and help brands stay ahead of the curve and build meaningful ideas.

Disclaimer: The views expressed here are solely those of the author and do not in any way represent the views of exchange4media.com

Love for Messi brings Anarkali, Salim and Akbar together in MTV's new FIFA ad
10 hours ago

OTT players must pay telcos for using their network: COAI to govt
5 hours ago

Cord-cutting in India: Lot of hype, little in reality
1 day ago

Hindi news channel Zee Hindustan to be shut down: Report
5 days ago 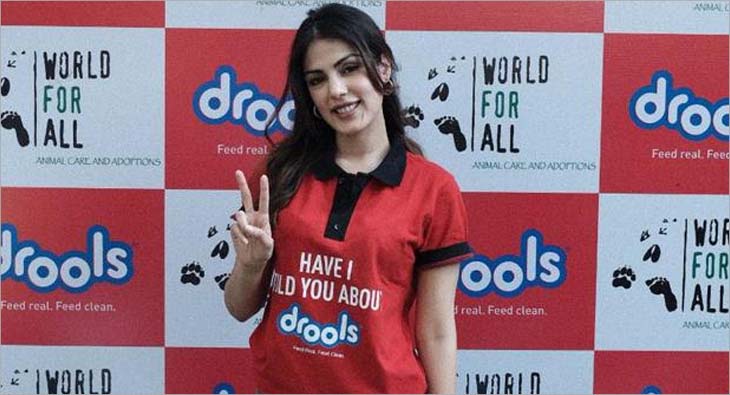 marketing Amazon to wrap up distribution ops: Reports
16 hours ago