Why slashing communications budgets is counterproductive

Whenever there’s been any kind of an economic crisis, the immediate and knee-jerk reaction has been to cut discretionary spends. Unfortunately, some companies cut marketing and communications costs as it's considered non-essential and discretionary. Though this is a common shift, a smart CEO who possess global business acumen, understands that it’s never been the smartest way to go forward.

Multiple studies over the years through several recessions have emphasized the value of communications in tough times. There is an old saying in the marketing world, ‘If sales are your problem today, public relations was your problem a year ago.’

BCG’s study of top corporations, in 2009 reported that ‘corporations that slashed marketing budgets, often had to spend much more than they had saved pre-downturn.’ Similarly, a research study conducted by Harvard Business School in 2010 amongst 4700 companies also confirmed that ‘companies which cut costs faster and deeper than rivals, have a probability of only 21%of pulling ahead of the competition when times get better.’

In the year 1990-91, when McDonald's scaled-down their marketing budgets drastically, Pizza Hut and Taco Bell exploited the situation with increased marketing, leading to a jump in sales by 61% and 40% respectively.

A research conducted by MIT in the year 2009, stated that ‘investing in building competitive advantage during downturns are the best method to succeed when things turn normal,’ while a research study conducted by Cornell University amongst 200 companies indicated, ‘companies that thrived post downturn were the ones who had invested significantly than others, who were not so successful post downturn’.A Millward Brown report, published in 2008also confirmed the fact that ‘investments in marketing during the recession has yielded higher returns later’.

Yet in the current scenario, we are seeing companies slashing their public relations budgets or pinning a complete pause to their communications strategies. One reason for a counter-intuitive reaction like this is that many decision-makers do not truly understand the value marketing-communications bring to the table.

The role of public relations is to build the institution’s reputation and relationships with the customers, and like every relationship, this is a long-term effort, which you cannot withdraw abruptly. A carefully nurtured relationship through multiple touchpoints over a period of time helps build the top of the mind recall for the brand that can’t be achieved even with millions spent in top of the line advertising.

Pulling a plug on communications may leave your customers wondering about the stability of the company. In times such as lockdown, the surge for people searching for new products, services or solutions increase because they have more time and also because they have a new perspective about everything in general post lockdown. When you are visible, your brand will continue to rule the customers’ conscious.

Many brands follow the herd mentality of cutting marketing costs because their peers are also doing the same. However, a smart marketer may spend more because he can take advantage of lesser noise and maybe also low costs of communications. But if you stop, others will be in the vantage point by the time you consider restarting. This is the time when you need strong relationships with the media, to be able to shift public opinion back in favour of your company/ industry.

Rather than succumb to the temptation of saving on marketing budgets, companies should use this opportunity to build stronger customer engagement and trust. McKinsey, one of the largest consultancy firms recommends firms to prioritize the most essential elements from the marketing tool-kit. Public relations and earned digital should be rapidly scaled to be able to take advantage during the post covid19 scenario.

Smart Spends should be the mantra in today’s scenario. Spending on marketing tactics or approaches that don't work is not smart. Marketers should carefully look at each of their specific marketing tactics and, make cuts from there rather than making sweeping cuts in the entire strategy. Most brands can eliminate a few underperforming efforts without tarnishing the overall impact of their communication efforts. This process may be time-consuming but it will bring more value to the money spent.

Tools such as public relations, earned digital reputation are an investment in the future of businesses. Your revenue and relationships with your customers in the coming months will depend on the choices you make today. 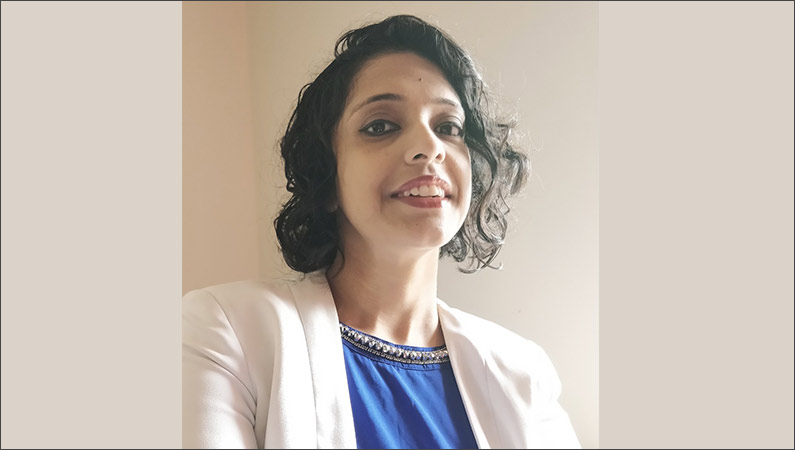