Sound of silence in a noisy world

Sudeep Bhalla, Head Corporate Communications, Tata Motors, writes on the power of silence and outlines scenarios where 'mum's the word' is best applicable

And in the naked light I saw
Ten thousand people, maybe more
People talking without speaking
People hearing without listening
People writing songs that voices never share
And no one dared
Disturb the sound of silence

We live in a noisy world. Every day, 60 billion WhatsApp texts, 95 million Instagram posts and 140 million tweets are produced. We upload 300 hours’ worth of videos on YouTube every minute and send 3.5 million emails every second. Amidst this mind-numbing ocean of incessant content and proliferating opinions, making our own voices heard has become more daunting than ever. 'No one is listening' is the common complaint yet the popular path to prominence seems to be ‘cut through this noise’ - shout louder and push through even more content!

But what if we were to turn this idea on its head? What if we tap into the unseen, unheard and ubiquitous superpower of silence to make a statement?

Silence is full of answers

I’m certainly not referring to the awkward silence that comes when we have nothing to say, do not know enough or do not have the right words to convey what we feel. In contrast, think about the impact of silence when we want to build suspense, command power or signal empathy.

Maintaining silence is mandatory for purposeful listening that contributes 50 per cent for any communication to be impactful. There are times when we consciously exercise its power – the mandatory ‘silent period’ prior to announcing financial results, in building anticipation prior to a big bang launch or before unveiling a high-decibel campaign.

The power of silence comes to the fore in managing a crisis. Managing a crisis is not about good vs bad but about preventing the bad from getting worse. Judiciously exercising the power of pause for contemplation prevents conflicts from escalating. As communication professionals, our priority is always building and managing reputations. Just as in customer service, a sincere apology is often the way to solve many problems, in communication, silence is perhaps a good way to avoid getting into problems.

The phenomenon of remaining silent about your underlying positives or inherent strengths is ‘Greenhush’. A classic example of this is seen in the 1988 Oscar-winning movie Rain Man where Dustin Hoffman alludes to the little-known fact of Qantas not having a plane crash in the jet era and insists that Tom Cruise fly him only on it.

From a PR perspective, it is about consciously maintaining silence about benevolence when ‘purposeful’ is the buzzword for reputation building.  I’m not suggesting that you shouldn’t be purposeful. You must! I’m only submitting that if everything is communicated out there in a routine, transactional manner, what will be your strategic weapon to tackle actual reputational threats caused by genuine corporate mishaps?

In mythology, ‘Brahmastra’, the most powerful of weapons, can strike only once and is, hence, used as the weapon of last resort. Similarly, reputation management demands the investment of ideas and time to develop a pristine ‘Brahmastra’, the patience to strategically preserve it as your own ‘Greenhush’ and deploy it only in the most extreme of situations.

Seven situations when silence is your best friend

To summarise, silence is deliberate, active and impactful communication. The context in which it is used defines its influence and meaning. When used deliberately and mindfully, silence can be very constructive. As a communication professional, it can be your ultimate weapon of power. Explore and benefit from its myriad manifestations.

The content in this section is curated by the PR and Communications team. For any feedback kindly write to karan.bhatia@exchanhge4media.com.

‘PR is a great career option for people who are creative, curious & ambitious’
7 hours ago 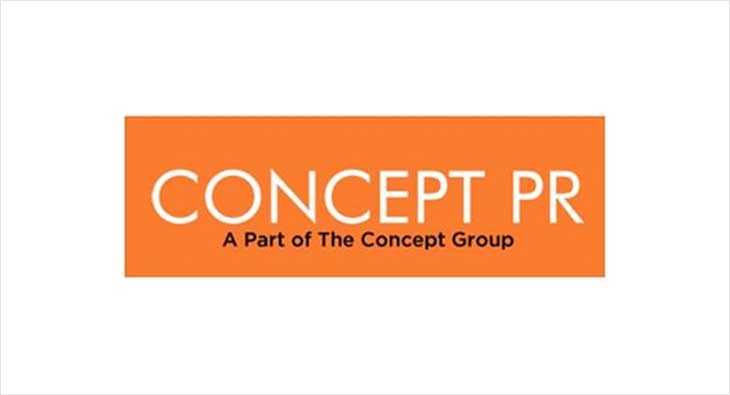 pr-and-corporate-communication ‘PR is a great career option for people who are creative, curious & ambitious’
7 hours ago