Kapany will act as the Country Marketing Manager and lead growth, marketing, and operations in the Indian market

Duolingo, the language learning app, has announced the appointment of Karandeep Singh Kapany as the company’s first official representative in India. With a vast and diverse background in brand marketing, Karandeep will act as the Country Marketing Manager and lead growth, marketing, and operations in the Indian market.

Karandeep is a senior management executive with over 11 years of experience across multiple industries and geographies. With a strong problem-solving mindset and a track record of executing non-linear business growth, he is proficient at bridging product, marketing, commercial and sales perspectives. Experienced in running independent businesses, owning sales targets, bringing new product offerings to market and leading large multi-disciplinary teams to drive execution excellence, Karandeep is a decisive leader, market maker and team builder in fast-paced environments. He is also passionate about technology and its role in disrupting the status quo.

Prior to joining Duolingo, Karandeep led marketing efforts for stalwarts like Tanishq, HolidayIQ and Verse (Dailyhunt and Josh).

Excited to tap into the potential that the Indian market has to offer, Karandeep says, “In a country as diverse as India which has 22 official languages, 121 spoken languages and countless regional dialects, language plays a crucial role in everyday life. To some, language learning may be a step towards the future and to others, it is a way to stay connected to their roots. Whatever the reason be, we are thrilled to partner with Indians in their journey to master a new language. I look forward to my role at Duolingo and believe the growth we’ve seen in India thus far is only the tip of the iceberg.”

In the past year, Duolingo’s Indian user base increased exponentially, making it the fastest-growing market in the world for the brand. Today, Duolingo offers over 100 total language courses across 40 distinct languages, from the world’s top five most spoken languages to smaller, endangered languages such as Hawaiian, Navajo and Scottish Gaelic. For India, the brand has specially curated English and Hindi curricula, enabling learners to pick up one language from the other. Duolingo also hopes to introduce more regional languages in India in the future.

With the mission of developing the best education in the world and making it universally available, Duolingo’s lessons are ‘bite-sized’, which means they can be taken on-the-go in five minutes at a time and can easily fit into anyone's schedule.

Personalisation is fundamental to the business of communications: Dilip Yadav
3 days ago 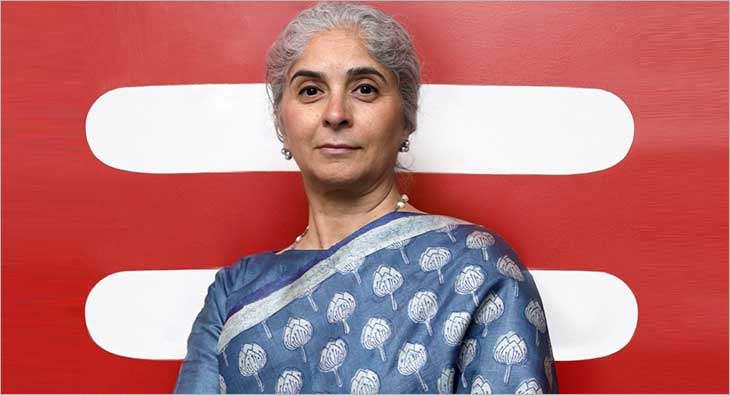 pr-and-corporate-communication Personalisation is fundamental to the business of communications: Dilip Yadav
3 days ago