Having spent a little over 2 yrs at the company, Malhotra leaves to pursue his entrepreneurial aspirations. He will continue in his current capacity till July 2013

Viacom18 Motion Pictures has announced the resignation of its Chief Operating Officer Vikram Malhotra. Having spent a little over two years at Viacom18 Motion Pictures, Malhotra will leave to pursue his entrepreneurial aspirations. He will continue in his current capacity till July 2013, to ensure a smooth and seamless transition.

Announcing his departure, Sudhanshu Vats, Group CEO, Viacom18 Media Networks said, "Vikram has admirably led the reboot of this business to put Viacom18 Motion Pictures amongst the top players in the industry. Over the last two years, we have had tremendous success, stretched the envelope and redefined the rules of Hindi cinema, making critically acclaimed films that were commercial successful as well. We have an impressive line up ahead with movies such as Chashmebadoor, Bhag Milka Bhag, Madras Cafe and Boss." He further added, "As he now ventures out to pursue his entrepreneurial dream, I wish him all the success in his new venture."

Commenting on the development, Malhotra added, "I have had a personally fulfilling and proud time at Viacom18 Motion Pictures and am privileged to have led a talented team that redefined many a things in both production and distribution of Hindi as well as Hollywood films (marketing and distribution of Paramount movies)." He added further, "I am excited to now pursue my own dream and aspiration in the same space."

Over the last two years, Viacom18 Motion Pictures has had hits such as 'Tanu Weds Manu', 'Pyaar Ka Punchnama', 'Shaitan'; and superhits such as 'Kahaani', 'Gangs of Wasseypur', 'OMG - Oh My God!', 'Son of Sardaar' and the recently released 'Special 26' and 'Saheb Biwi Gangster Returns'. Through its strategic alliance with Paramount Pictures, Viacom18 Motion Pictures also released some of the biggest Hollywood grosses in India such as 'Transformers: Dark of the Moon' and 'Mission: Impossible Ghost Protocol'. 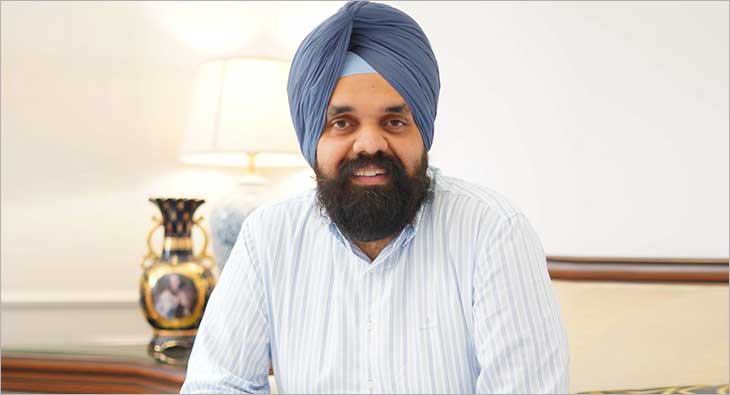