According to industry insiders, Mani is rejoining TI Cycles after a short stint in Big FM, where he was Regional Business Head - South

Rajesh Mani is rejoining TI Cycles after a short stint in Big FM, confirm industry insiders. Mani was with TI Cycles for four years before joining Big FM in April 2012. He was appointed as Regional Business Head - South at Big FM, Bangalore.

Mani could not be contacted at the time of filing this report. He has 14 years of experience and has worked with companies such as VIP Industries, Subhiksha Retail and Hindustan Coca-Cola Beverages. He started his career with Coca-Cola in 1999. 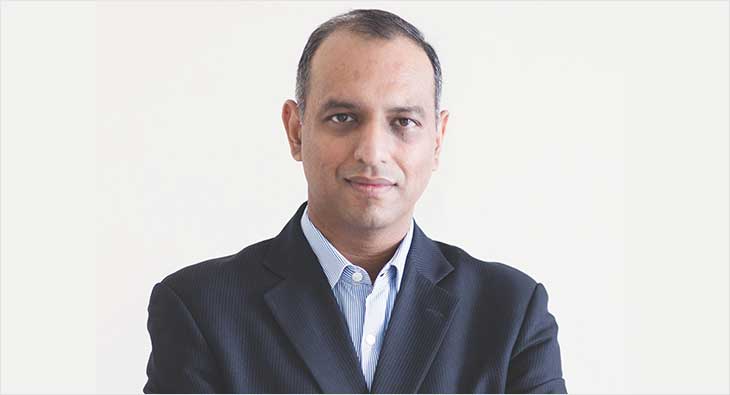