He stepped down as Chief Growth Officer at Wavemaker India after a stint of 18 years.

In a LinkedIn post, Kumar has shared, “I’ve been blessed to interact with some of the most amazing people in the last 18 years; who’ve now become friends and mentors for life. I hope to be blessed the same way as I now move ahead.”

He further wrote, “I’ve been fortunate to learn and discover something new, every single day in the last 18 years. And I’m confident that the learning & discovery will only get better now. Thank you Wavemaker & GroupM for the love and the learning. And thank you Asianet & Disney-Star for the opportunity.”

Kumar joined Maxus in 2004 as a Business Executive. He was elevated as Managing Director in 2015 where he was leading Maxus Vietnam that is among the top five in the APAC region.

After the merger of MEC and Maxus under Wavemaker, he was appointed as Managing Partner in 2017. In September 2020, he was promoted to Chief Growth Officer and in this role he was responsible for the growth of Wavemaker India.

IPL will be part of Viacom’s streaming offering to be launched in 2023: Bob Bakish
1 week ago

‘Har Ghar Tiranga’: Campaign that’s making a splash with the Tricolour
5 days ago

When you enjoy your job, you don’t count the years: Piyush Pandey, Ogilvy
5 days ago 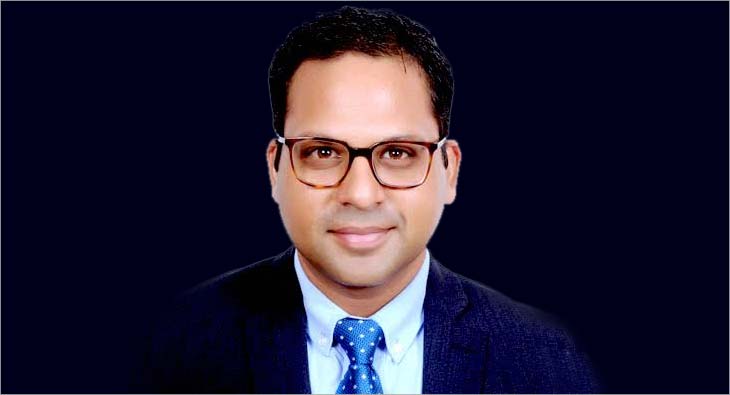