Joy Chakraborthy has quit as the CEO of Broadcasting at Goldmines Telefilms, e4m has learnt from highly reliable sources.

Chakraborthy joined Goldmines Telefilms in January this year. Before that, he was with the CEO of Enterr10 Media.

With 27 years in the media industry, Chakraborthy’s experience traverses print, television, radio and digital businesses in the Indian media industry, with ad sales and revenue generation being core to his career.

In the past, he has been associated with TV Today Network, and Forbes India. He was Executive Director at Zee Group, Director-Times of India group, President-TV18 News Network and Executive Vice President-Star TV.

Chakraborthy is an alumnus of the Harvard Business School and has graduated from National Defence Academy. 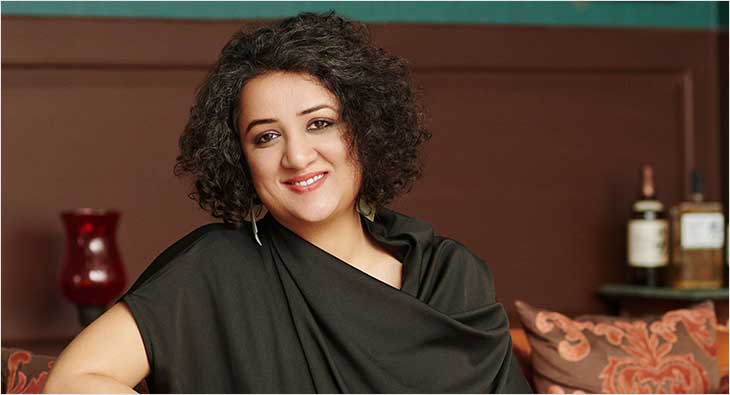