Balaji Telefilms has informed the Bombay Stock Exchange that the Board of Directors of the company at its meeting held on July 15, 2014 has appointed Sameer Nair as Group Chief Executive Officer of Balaji Telefilms and its subsidiary companies with effect from July 15.

A veteran industry executive-turned-entrepreneur, Nair was formerly Programming Head, COO & CEO of Star Network, and more recently, CEO of NDTV Imagine. Among varied achievements, in his role of Programming Chief of Star TV, Nair was responsible for revamping the network and launching the combination of ‘Kaun Banega Crorepati’ and the Balaji daily soaps on Star Plus in the year 2000.

In a release issued, Shobha Kapoor, Managing Director, Balaji Telefilms said that Nair “brings with him immense and diverse experience in the media and entertainment industry and an acknowledged record of content innovation, business leadership besides being an excellent resource unifier... We are excited that he possesses the same passion for entertainment as us and we look forward to him further reinforcing Balaji’s inherent strengths in both segments and driving the company’s growth and expansion strategies to help us scale greater heights.”

On joining Balaji Telefilms, Nair said, “I have enjoyed a wonderful association with the Kapoor family since 2000 following the launch of the hugely successful ‘K-series’ on Star Plus and later with their shows on Imagine. Undoubtedly the team has done a remarkable job of creating one of the most vibrant entities in content generation. The M&E industry is currently at a very dynamic stage and will continue to present several exciting opportunities across all segments, heralding significant change in times to come... Given Balaji’s several strengths as a business, it is very well poised to capitalise on emerging growth prospects.” 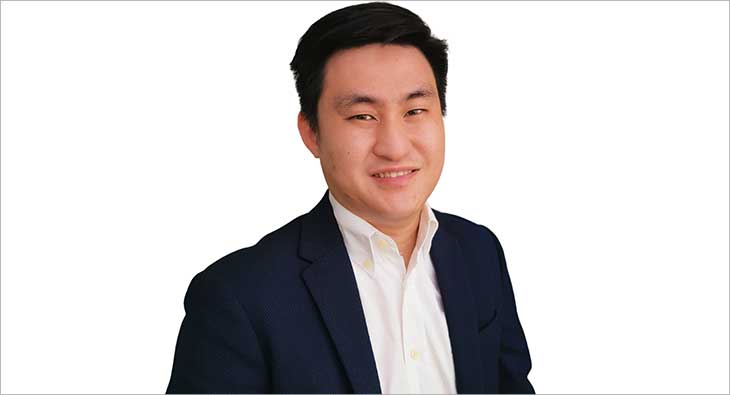