Xaxis, the Outcome Media Company and GroupM’s advanced programmatic arm, in partnership with m/SIX and Lemma recently announced the results of their digital out-of-home (DOOH) campaign for Veeba Sauces. The campaign showcased new real-time audience targeting and measurement capabilities for out-of-home advertising and helped increase in-store sales by more than 15%.

Identifying buying patterns among consumers for Veeba Sauces, Xaxis designed the campaign to target the upper-middle-class population in Delhi. With a host of competing brands, standing out in stores was also a challenge. To reach out to their target audience, customers were targeted at three key touchpoints at the supermarket: before they entered the store, at the store and at the billing counter. Using Xaxis’ proprietary platform intelligence the campaign gained richer insights and analysis of all audience dynamics, enabling attribution of the effects of the contextualized content strategy as well as its impact on brand engagement and in-store behaviour.

Ankit Sharma, brand manager at Veeba Food Services, said: “Xaxis presented us an opportunity to deliver programmatically digital out of home. With our fantastic product line-up, being able to display our message in target stores supported by mobile activity, remarketing to users who were within 20 meters of a DOOH location, was a smart approach. The campaign helped increase sales by 15% across the target 24/7 stores in Delhi. Moving forward, it is a channel we will be considering within our media mix.”

Saket Sinha, Senior Vice President and Head of m/SIX India, said: "M/SIX has always believed in outcome-based advertising, and that connecting with walk–in consumers at a store is a critical part of the marketing funnel. By enabling brands to tap into the benefits of programmatic advertising, we were able to provide Veeba Sauces with a unique medium to reach consumers with eye-level messaging and  cover an area far greater than what was possible through traditional OOH.”

Bharat Khatri, Country Lead, Xaxis India said: “Out-of-home advertising has always been an effective media channel to drive awareness for brands and now combined with programmatic technology this medium is more automated and measurable than ever before. We saw all the benefits of programmatic DOOH come to light, the ability to communicate in real-time through networked digital screens, wi-fi and mobile broadband to deliver contextually relevant messaging, and drive more immediate consideration, trial and purchase. This is a compelling reason for brands to invest in DOOH.”

Gulab Patil, Founder and CEO of Lemma, said: “Mapping audience parameters and behavioural tendencies to locations has taken DOOH advertising to new heights. Furthermore, programmatic technology has enhanced DOOH outputs with dynamic creative rendering abilities that empower advertisers to leverage the essence of the surrounding. In this case contextualized creatives for Veeba in sync with audience profile, placement and density influenced consumers in the last mile of the purchase journey, subsequently resulting in higher sales. Not only this, technology like ours provides data-mining opportunities which help brands garner information beyond mere exposures.

Find the job that is perfect for you, says Monster as it rebrands as FoundIt
14 hours ago 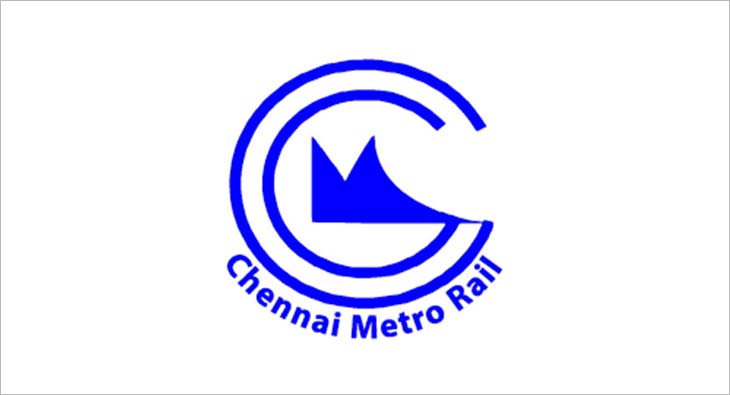