The growing power of Transit Advertising

The advantages of transit advertising is that it can’t be turned off like a television, delivers a varied audience, offers flexibility of ad size and location, and has longer shelf life

Till now, OOH medium has mostly relied on static billboard advertising. It has flourished in the past and became a mature market. On the other hand, digital innovation has taken place and static billboards are getting replaced by LED billboards, which is still relatively new and developing.

Beside these two, Transit Advertising is making its presence feel in the Out of Home industry. Transit advertising is out-of-home media typically, attached or found on the outside or inside of public transportation vehicles such as buses, subways, taxis, and trains or in the common areas of transit terminals and stations. 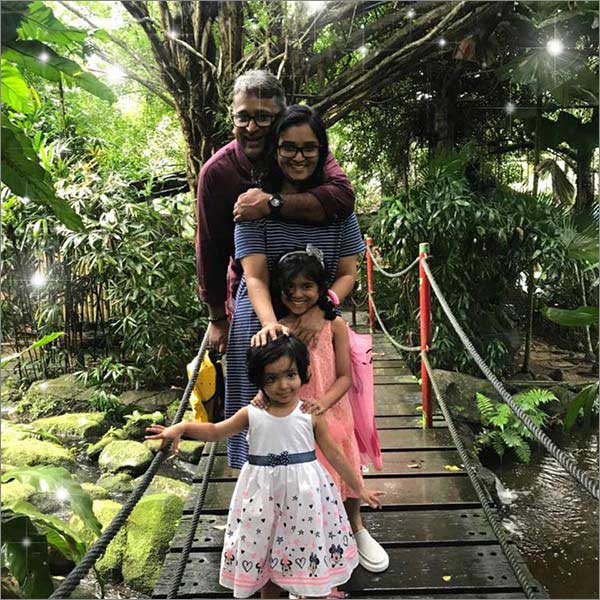 Haresh Nayak, Group MD, Posterscope South East Asia shares, “Both static and transit OOH are effective in terms of brand awareness, equally important in their space, and usually works best in combination. Ideally static is good for impact and transit is largely good for reach and frequency.”

According to Rachana Lokhande, CO-CEO, Kinetic India, “Transit media is a high frequency media and I feel it works best for a brand when it wants to drive footfalls to stores.”

She points out, “Every medium brings to life its own uniqueness to add value to the campaign. To measure how effective a campaign is on any medium, we need to analyse how strategically the campaign has been planned based on the objective of each brand.”

Earlier, brands tend to shy away from internal transit advertising because of the lack of audience measurement data and perception of how potent it can be. Today, the situation is slowly changing and advertisers are exploring ways to utilise the full potential of transit advertising. Though, it has its own demerits like the time spent by the viewer on the ad is not much, lack of space as compared to billboards and one time communication, which ultimately does not build a relation with the viewer.

But, advertisers are turning these shortcomings in the favour of transit advertising and discovering new ways to attract viewers on the go. One such example is wrapping up the entire metro train and buses. It immediately grabs the attention of travellers and helps the brand communicate its message more effectively.

Other advantages of Transit advertising is that it can’t be turned off like a television, delivers a varied audience, offers flexibility of ad size and location and longer shelf life. People usually spend up to 9-11 hours outdoors, leading to exponential growth of transit medium.

Sailesh Loni, Associate Vice- President, Laqshya Media Group believes, “Both the medium are effective but transit as it congregates people at multi- locations, and demands high dwell time from the audience yields better results. The main benefit of transit OOH is the flexibility. You no longer have to buy the billboard space for a set long-term duration. In moving OOH, content is fresh for a longer time and passers buy don't see the same creative every time they pass by the board.”

Though, static billboards still represent more than half of the outdoor advertising inventory in most markets. They have endured as a prime brand awareness medium.

We asked experts, in terms of innovation and experimentation, who is leading the way between the two? Alok Gupta, Director, Graphisads said, “It purely depends on how the creative agency visualises the medium and adapts. Static OOH still has the edge because of the innovative adaptations available.”

Nayak describes, “Experimentation has innovation and you can ideally do good experimentation when you are innovative.”
Loni defines, “Static allows a lot of innovation till date, but now authorities involved in transit have started understanding the need of the hour, and slowly adapting to innovations.”

Moving OOH reaches to a large number of people in a short span of time. Brands have been utilising money and time to get the desire results from Transit. It is great for areas, where static and digital OOH can’t reach out to people. Nayak tells, “Transit has great benefit of reaching in media dark areas and also has benefit of creating a halo effect for the campaign.”

Noomi Mehta, Chairman and Managing Director, Selvel One opines, “The greatest advantage Transit has is a captive audience. A controlled environment and sharper targeting are also considered valuable benefits. But then the same advantages apply to Malls advertising which cannot be bracketed as Transit.”

Tier II and III cities are gaining prominence as transit OOH reaches to spaces where static and digital OOH face issues. It has given the OOH industry a fresh boost to reach out to wider set of audiences.

Though, Gupta believes, Transit media is expensive than static or traditional OOH mediums. “Consumer behaviour is not conducive to receptiveness as people are in a hurry. Target audience it caters to is very limited compared to traditional media. I wonder why clients are willing to pay Rs 700-800/- per square feet for metro stations, whereas outside media is available at Rs 400-500/-per square feet (Delhi Metro vs city media options). Do brand managers feel that consumer gets dropped at his home from metro? For all practical purposes he has to go outdoors to reach the home, then why to settle for smaller target audience at higher cost,” he said.

No medium eats any other medium, it’s the inability to adapt and serve the campaign objective which kills, both medium are distinct have their own pros and cons.

“Static media formats help in building higher brand recall whereas, high frequency transit helps in achieving more reach and delivering the finer brand messages to audiences. To make any medium effective, it completely depends on how strategically it is being used to provide efficient solutions to brands”, concludes Lokhande.

OOH 2021: Trends that will define growth & success
3 days ago

Spends on Covid-19 vaccination campaigns can be considered as CSR: MCA
9 hours ago

How has Covid reshaped the marketing funnel? Find out from the experts at e4m Conclave
15 hours ago 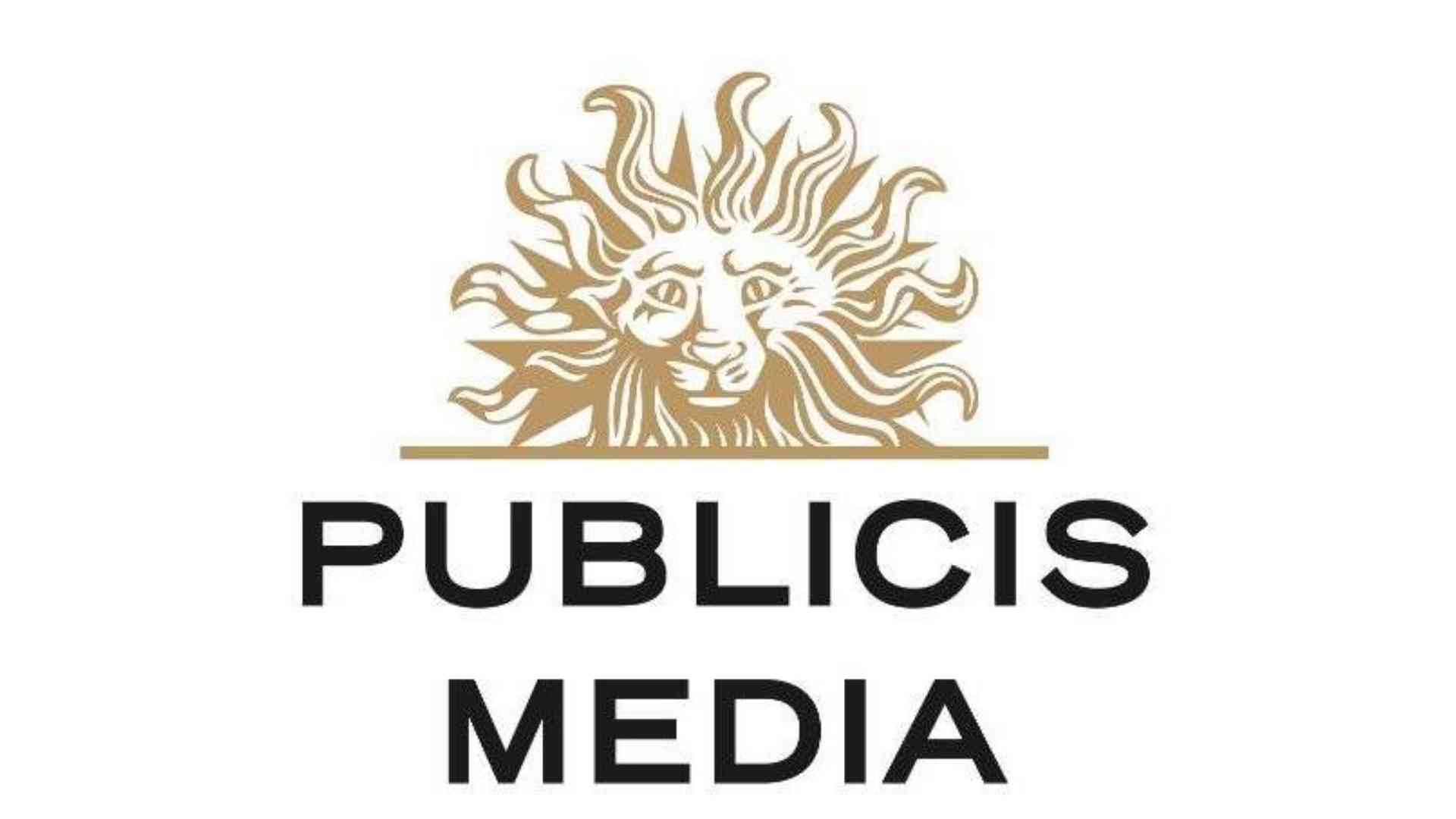 out-of-home OOH 2021: Trends that will define growth & success
3 days ago