His last day at the agency is July 13. He plans to take a break for a few months now.

Suresh Balakrishna, CEO South Asia and Middle East, Kinetic Worldwide has stepped down. He joined the WPP agency in January 2016.

Confirming the news with exchange4media Balakrishna said that he will be on leave for few months after serving his last day on July 13, 2018.

Under his leadership the agency won many accolades. The agency swept the the recently concluded NEONS Awards 2018 and bagged the Agency of the Year award. On the same awards night Balakrishna was honoured with the OOH Person of the Year title.

Prior to Kinetic, he was CEO Initiative, BPN/ Rapport. He spent four years with the IPG Mediabrands agency.

Balakrishna had rejoined Lintas media in 2012, from his previous stint at Mail Today as COO which he quit in 2011.

In 2005, he had joined Zee Entertainment Enterprises Ltd (ZEEL) as Executive Vice-President, Marketing, but was moved to DNA when ZEEL joined hands with the Bhaskar Group to launch DNA in Mumbai.

Balakrishna had quit Lowe Lintas’ Initiative Media as EVP and GM in 2003 to join The Hindustan Times as VP - Media & Marketing. 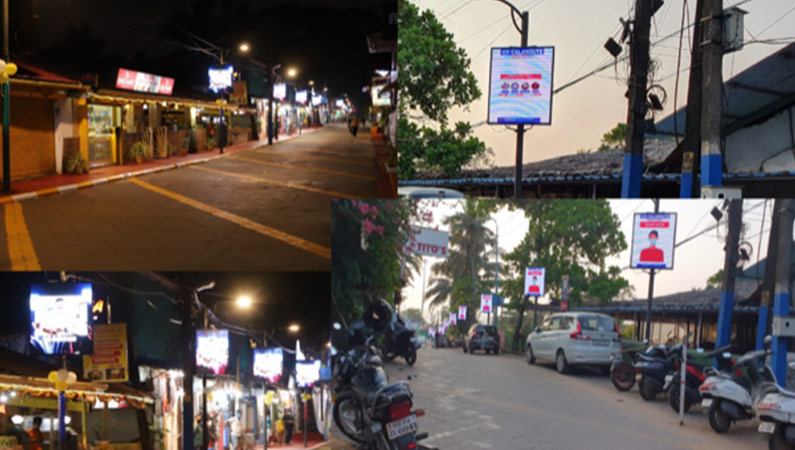