Rajya Sabha MP Dr. Subramanian Swamy has accused NDTV Group of money laundering. He has also alleged that RBI under Governor Raghuram Rajan is working towards saving the company

Rajya Sabha MP Dr Subramanian Swamy and NDTV Group are engaged in a war of words. On August 10, Swamy wrote a letter to Prime Minister Narendra Modi accusing NDTV of money laundering. He pleaded Modi to direct the Central Bureau of Investigation (CBI) to file a case against NDTV under Prevention of Corruption Act in relation to the Aircel-Maxis case.

“CBI is not doing its statutory duty following the Enforcement Directorate’s findings of NDTV’s money laundering of 50 million US dollars in the Aircel Maxis scam chargesheet,” Swamy wrote.

According to Swamy, the money received by NDTV from Maxis was “illegally approved” by Finance Minister P Chidambaram to “benefit his son” Karthi Chidambaram. He claimed that the Enforcement Directorate had detected illegality and imposed a fine of Rs 2,030 crore on NDTV for Foreign Exchange Money Act (FEMA) violations.

But RBI Governor Rajan was trying to bail NDTV out of the mess. “The case is in the arbitration stage and RBI under Governor Raghuram Rajan had tried to save NDTV through paying meagre fine,” he mentioned.

As per Swamy, NDTV floated a company in London by the name of NDTV Networks Plc (NNPLC) for siphoning off the illicit money. Prannoy Roy, Radhika Roy, Barkha Dutt, Vikram Chandra, Sonia Singh and Suparna Singh were named as directors of NNPLC.

Turning his ire towards pro-Chidambaram officials in the Finance Ministry, Swamy accused certain bureaucrats of working to protect NDTV. “This however is a clear criminal case of money laundering and case should be registered under PMLA (Prevention of Money Laundering Act) and ED (Enforcement Directorate) should be permitted to call all the high profile operators of NDTV who have been taking the cover being (sic) journalists with political patronage, to suppress the criminal investigation,” he said.

The network was quick to respond to the allegations. In a press release titled “The lies of Subramanian Swamy”, NDTV stated, “Now that Raghuram Rajan is departing and Arvind Subramanian has been declared off-limits, Dr Swamy, after being rebuked by the Prime Minister, has been deprived of his oxygen of publicity.”

The Lies Of Subramanian Swamy https://t.co/UwfrbvZhOw

Roy’s company asserted that “just about every paragraph in Dr Swamy’s letter” was false. It wondered how a nominated Member of Parliament could show such disregard for truth.

Terming the accusation of money laundering as “ridiculous”, NDTV placed on record that Astro had invested $40 million in NDTV’s lifestyle business after due approvals from the Ministry of Information & Broadcasting and Foreign Investment Promotion Board.

Maintaining that NDTV Networks Plc was a genuine company, the release said that Astro’s investment in NDTV Lifestyle was investigated by the Tax Department which had passed a “clean order” thereby upholding the legitimacy of the investment. It argued that “most of the people” named in Swamy’s letter were not directors of NNPLC.

The company also mentioned that ED had never imposed a fine of Rs 2,030 crore on NDTV. Labelling the accusations as “completely false”, the network stated that even the 2G court had found it to be innocent and penalized the “dishonest litigant” in the case. 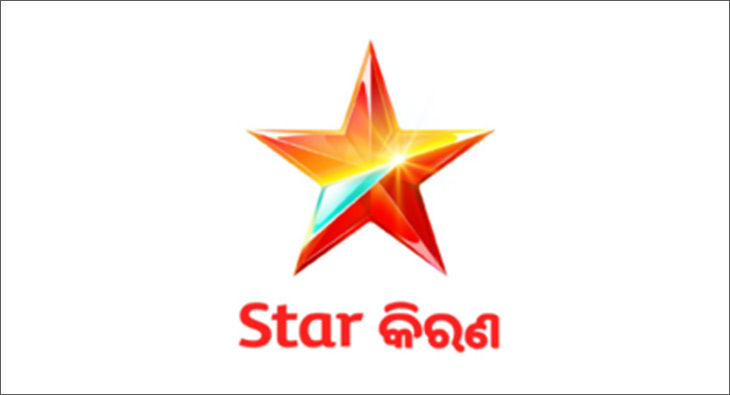