No specific action has been taken on recommendations by TRP committee: Prakash Javadekar

Information and Broadcasting (I&B) minister Prakash Javadekar has said that the ministry is yet to take any specific action on the recommendations of the three-member committee on TV ratings that submitted its report last month. The ministry had formed the committee in November 2020 to review the 'Guidelines on Television Rating Agencies in India' that was notified in 2014.

Replying to a question in Rajya Sabha, Javadekar said that in order to address the issues in the light of fresh recommendations of the Telecom Regulatory Authority of India (TRAI) dated 10th April 2020 on ‘Review of Television Audience Measurement and Rating System in India’ and the technological advancements/interventions to address the system, a committee was constituted under the Chairmanship of Chief Executive Officer, Prasar Bharati with independent members from IIT, C-DOT, and IIM.

He further stated that the committee has made recommendations on measurement methodology, the structural changes in the composition of the rating agencies, audits, and other issues referred to them including TRAI recommendations.

As per the terms of reference, the committee had to carry out an appraisal of the existing system; examine TRAI recommendations notified from time to time, overall industry scenario and addressing the needs of the stakeholders, and make recommendations for robust, transparent, and accountable rating system through changes, if any, in the existing guidelines.

Earlier while responding to a question in the Lok Sabha, Javadekar had said that the shortcomings in the present guidelines are being analysed and any modifications may involve a thorough and elaborate review of the paradigm. 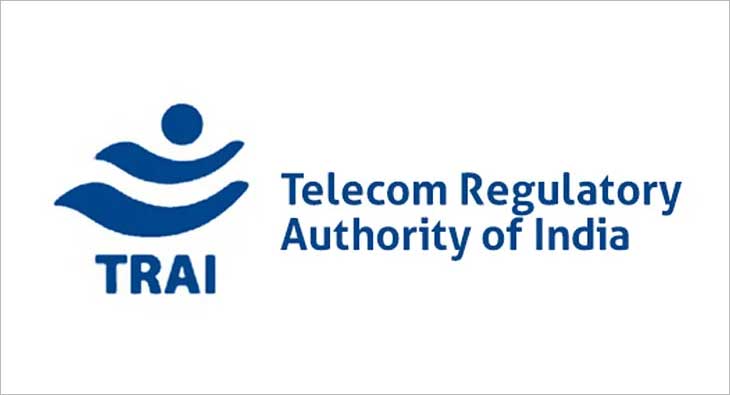