The Ministry of Information and Broadcasting has issued stern warning to Assamese language news channel News Live for showing “extremely disturbing visuals of dead bodies and badly injured people, including children, which were not only disturbing but could also hurt the sentiments of the viewers”.

MIB had issued a show cause notice to the channel on November 5, 2013 for airing the disturbing visuals in its news bulletins aired between July 2012 and February 2013. In reply to this notice, News Live said that as per guidelines for uplinking from India, it was required to keep the recordings for 90 days and since that period had long expired, it no longer had the recordings of the said news items.

The Ministry sent the clippings of the news items to the channel and also referred the matter to the Inter-Ministerial Committee (IMC). The IMC took up the matter in its meeting on July 4, 2014, which was attended by a representative of the channel. The representative apologised for airing the offensive content in the news bulletins and submitted that the lapse occurred owing to their being no sufficient internal control system in place. The representative assured that the control systems had been put in place and such lapses would not occur.

The IMC observed that even though the channel had accepted their fault and apologised for their mistake, they cannot escape the responsibility of ensuring that content on their channel must invariably be in conformity with the Programme Code.

The IMC, therefore, recommended that News Live channel be issued a “warning” to be careful in future.

Will IN10 Media's Hindi GEC bet pay off?
4 hours ago 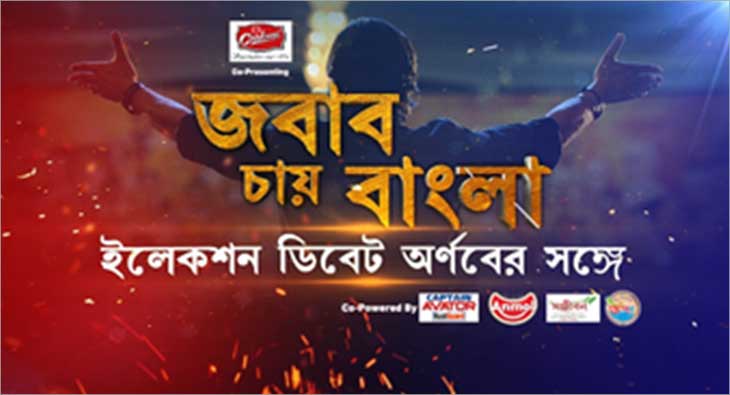 media-tv Will IN10 Media's Hindi GEC bet pay off?
4 hours ago

media-tv MPEG-4 slot auction: Will high cost and lack of clarity keep broadcasters away?
4 hours ago