Prasad completed his graduation while doing journalism. After working for Prabhat News in Jharkhand for some time, he shifted to Delhi in 1994. Prasad then did a post graduate diploma from the Indian Institute of Mass communication.
Right after finishing the course, he joined Aaj Tak in 1995. Later, he left Aaj Tak to launch News24 and then again came back to Aaj Tak.

Kanwal started his career in 1999 as an anchor-cum-reporter with Zee News and later joined Aaj Tak in 2002. He has also served as the Editor-at-Large in Aaj Tak and Headlines Today in TV Today Group. 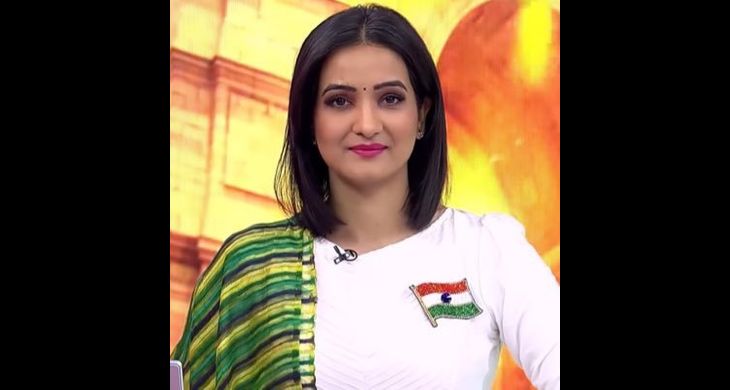