There seems to be no end to TAM Media’s woes. In a latest development, the Competition Commission of India (CCI) has initiated an investigation against TAM Media Research, based on information furnished by Prasar Bharati alleging that TAM is allegedly abusing its dominant position in violation of Section 4 of the Competition Act.

It may be recalled that the CCI had earlier acted on Doordarshan’s complaint regarding not providing accurate ratings. The public broadcaster had filed the petition around September 2012, citing monopolistic exercise and incorrect illustration of data on Doordarshan’s coverage in the ratings.

Acting on that report in May 2013, the CCI ordered TAM Media Research to submit an investigation report within two months.

Following Prasar Bharati’s allegations, CCI has issued notices to several stakeholders seeking their comments and information. The comments have to be sent in by July 18, 2013.

The CCI notice states, “Since your organisation is one of the important stakeholders in this case, it is imperative to obtain your comments as a third party.”

The note adds, “Please give your comments on the alleged dominant position of TAM MRPL in the market of measurement of television viewership in India.”

The note asks stakeholders whether they have come across any conduct of TAM which is in the nature of abuse of dominant position and whether TAM has indulged in any practice resulting in denial of market access in any manner for its competitors.

Other questions posed by the CCI include whether TAM has used its position to get advantage or leverage in other markets and whether the research organisation has imposed any condition of exclusive supply while providing its services resulting in foreclosure of market for other competitors.

The Commission has also asked the stakeholders to explain whether the dominance of TAM is a result of its conduct in the market of ‘television audience measurement services’. Stakeholders have been asked details of the entry barriers in this market (including regulatory barriers, cost of capital, technical barriers, economies of scale, etc) and whether these entry barriers are created by TAM MRPL. 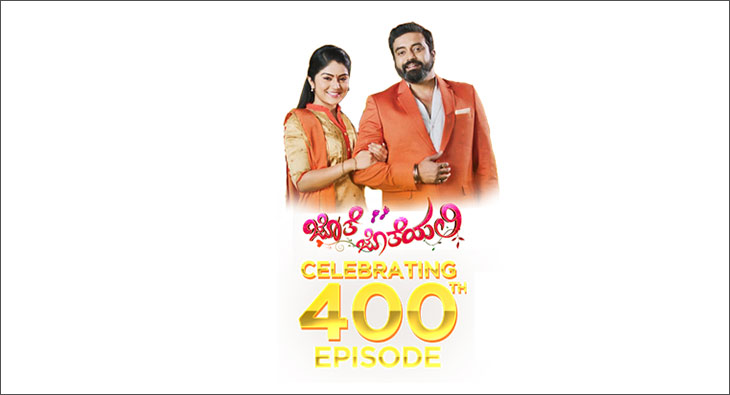 media-tv Does airing IPL on Star Plus bode well for the league's reach & channel's viewership?
1 day ago