The first stage of the Phase III FM auctions saw frequencies in metros like Mumbai and Delhi exceed all expectations, but have operators overplayed their hand?

Mumbai, Delhi and Bangalore were always expected to be the most highly sought after frequencies in the first stage of the Phase III auctions but no one ever expected the bid amount to reach this high. Before the auctions, most people from the radio industry were expecting the valuation for the sole frequency in Delhi to reach around Rs 75-80 crores. The actual amount far superseded this and in the end Delhi ended up with a winning bid of above Rs 169 crore.

It is a similar case with Mumbai, whose two frequencies went for a price of Rs 122.81 crore and Bangalore whose frequency went for Rs 109 crore. Fever FM, a division of HT Media, won the frequency in Delhi as well as one in Mumbai. In all, the station bid for and won 10 new channels including one in Hyderabad (Rs 18 crore) for a combined value of above Rs 339 crore. This is the highest expenditure a radio operator in the auctions. The next closest one was Radio Mirchi, which also spent upwards of Rs 339 crore for 17 different channels. Radio Mirchi won a frequency in Bangalore and two frequencies in Hyderabad. The other Mumbai frequency went to RED FM, which had a surprisingly subdued auction.

The radio sector is not one known for quick returns. For example, many operators have earlier spoken that it took nearly 10 years to recoup investments made in Phase II. In this scenario, it is interesting to see how radio operators expect to see returns on their investments this time around. When asked about the investments made by Fever FM in these auctions, Harshad Jain, CEO of Fever FM, justified the expenditure by saying that it made sense since the regions were the frequencies were bought were once that had a strong presence of HT Media and hence print and radio would support each other.

“There was a clear strategy behind our investments in radio. On one hand, we wanted to have a very strong focus on metros and on the other hand we wanted to get a presence in the largest state in India, which is, UP. We run the widest read newspaper in the state (Hindustan), so it makes sense for us,” he said. Prior to the auctions, Fever FM operated out of Mumbai, Delhi, Bangalore and Kolkata. Earlier this year, it was successful in its bid to buy AHA FM, which runs operations in Chennai.

Fever FM-Aahaa FM deal given a go-ahead by MIB?

“For the next three years, there is no possibility of entry for us in these cities as acquisitions are not allowed under the MIB rules. So, we had to make the investment right now,” added Jain. Earlier, Radio Mirchi had bought out Oye FM, however, the MIB did not allow the transfer of Oye’s assets in Mumbai, Delhi and Kolkata as under Phase II laws multiple frequencies were not allowed in the same city.

Agreeing that at one point, even Fever FM had considered taking this route, Jain said that the company finally decided to back out of this strategy. “There are always options available for backdoor entry. What we have spent Rs 300 crore on, some of our competitors have got these assets for definitely cheaper but having considered it we decided against it,” he told us.

He would not say when the company expects to recoup its investments. Ashish Pherwani, Parnter (Advisory Services) at Ernst & Young, opined that as networking within cities is now permitted it might lead to cost efficiencies as administrative costs will come down. Giving his thoughts on the high prices paid for the big metros, he said, “What they might be thinking of is creating a strong bouquet group and then offering this inventory at higher rate for more targeted advertising.” He, however, did add that as of right now it did appear that operators had overpaid for the metros as there was no clear indication of how they would make money. 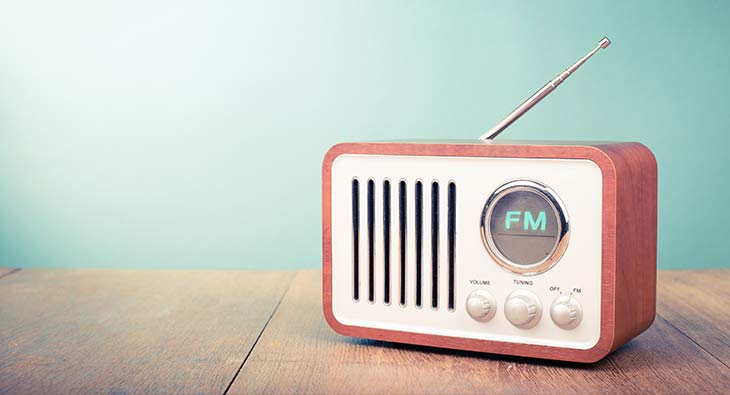