94.3 Radio One commemorates 35 years of Thriller by Michael Jackson

After being the first radio station to commemorate 35 years of the song EYE OF THE TIGER, 94.3 Radio One India is now commemorating 35 years of the legendary album THRILLER by Michael Jackson. This will happen all November 2017 with the initiative peaking on Nov 30th , the day one of the highest selling albums in the world completes its 35 years.

Anil Machado, Chief Officer Content & Talent, Radio One said, “The unique and exclusive content that we have planned around #Thriller35Years is divided into audio contributions from 2 sets of celebrities that have spoken only to Radio One for this commemoration. The first set are celebrities that have worked directly or interacted with Michael Jackson. These are his sister and brother Janet and Jermaine Jackson. Jennifer Batten his guitar player on all 3 tours. Larry Williams who arranged and played on a few tracks on the Thriller album. Herbie Herbert, MJ’s tour manager. Fred Mandel who played live with him and was present when Freddie mercury and MJ did a song together and Sheryl crow who was a back up singer with MJ before her solo career made her a star. The second set of celebrities who have spoken exclusively for this initiative are people who are inspired by his genius on that album. They are Luis Fonsi, Rita Ora, Jain of Makeba fame , Dimitri Vegas, Jason Derulo, Charly Black and Dasu, J Balvin, Kabir bedi, Kalki Koechlin, Parineeti Chopra, Tiger & Jackie Shroff, Ayushman Khurana and Monica Dogra. The special content day also includes song remixes from the Thriller album, and Michael Jackson’s last recorded interviews. We have also invited kids in all our cities to come and perform songs from Thriller as part of this campaign. All this helps our listener join in on this highly emotional milestone in every international music lovers life.”

To enhance engagement on social media, The in-house band of the station called TheRadioOneBand has created a special video tribute which can be seen at http://bit.ly/2AMJ72P

Vineet Singh Hukmani, MD & CEO of Radio One said, “ It is heartening to see that even in the international community , 94.3 Radio One India is seen as a passionate torch bearer of special music milestones. We are delighted to create such innovative content that works both for our listeners & helps propel advertiser brands. Being India’s only international radio network, we owe it to our listeners to create regular bridges of assimilation with all that happens globally across our audience interest areas.” 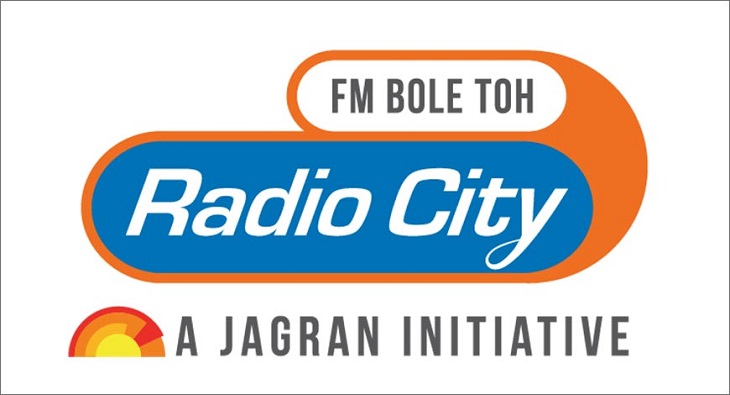