Journalist Rahul Kulkarni who was arrested for alleged rumour-mongering after a huge crowd of migrant workers gathered at Bandra station has been granted bail. The senior journo accused of spreading fake news through the channel was blamed for inciting the labourers who had come out in droves after hearing a report on ABP Majha about special train services.

In a statement, ABP CEO Avinash Pandey has expressed his gratitude towards the news fraternity who stood in support Kulkarni.

He said: “Today, Journalists are risking their lives by going out of home and reporting the truth, which is incredible. ABP Majha’s reporter Rahul Gurugranth Kulkarni, who was falsely accused and arrested for rumour-mongering and spreading fake news through the channel, has been granted a bail by the court. Once again, we at ABP Majha continue to stand our ground and will confront any malicious attempt to damage our reputation with all our sincerity and grit. To insinuate that reports are based on fake news was absolutely outrageous.”

He expressed his faith in the judicial system of India and swore that ABP will do everything in its capacity to fight the menace of fake news and misinformation.

He backed the channel and Kulkarni, saying that the scribe had not deviated from any malpractices. “ABP Majha is a respectable and responsible news channel and has, in the past, demonstrated the same, by ensuring the accuracy of information and credibility of its sources before broadcasting and Rahul Kulkarni has not deviated from practices of responsible journalism.”

He also said that ANN will ensure full support to an impartial investigation and bring the real culprits to justice. 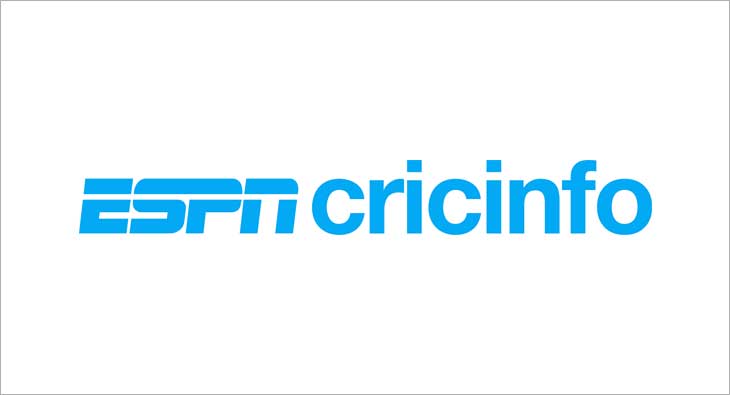