The festival will have a special segment in memory of Indian cinema stalwarts, who have passed into the ages

The 10th edition of the Jagran Film Festival (JFF) will pay homage to some of the most iconic gems of Indian cinema. Celebrating a decade of cinematic culture, the festival will remember actors Kader Khan, Girish Karnad, filmmaker Mrinal Sen and action choreographer Veeru Devgun.

Two movies of each legend will be screened at the festival to remember their great contribution to Indian cinema.

The festival’s homage section will have filmmaker Rohit Shetty in-conversation with film critic Rajeev Masand on Veeru Devgun, whom Shetty regarded as his guru, at Delhi’s Siri Fort auditorium on July 20. 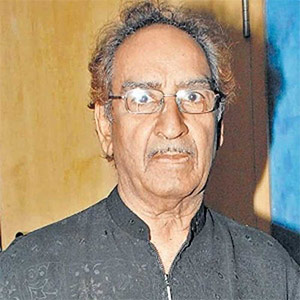 Devgan who started as a stuntman and action choreographer also directed and produced films. He began his career in 1974 and choreographed fight and action scenes for over 80 Hindi films, including ‘Mr Natwarlal’, ‘Ek Khiladi Bawan Pattey’, ‘Dil Kya Kare’, among others. Devgun was the action coordinator for ‘Phool Aur Kaante’ (1991), his son Ajay Devgn’s debut film. 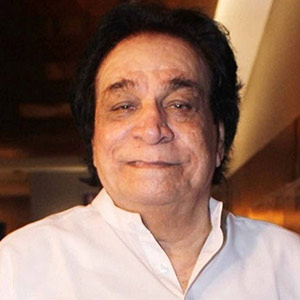 Khan appeared in over 300 Hindi and Urdu films after his debut in the 1973 film ‘Daag’. He played a variety of roles across genres like comedy, action, romance, family, social and political. From 1989 onwards, he started doing mainly comedy roles in films like ‘Sikka’, ‘Kishen Kanhaiya’, ‘Hum’, ‘Bol Radha Bol’ etc. He was also a noted screenwriter and wrote dialogues for over 250 Bollywood films like ‘Mr Natwarlal’, ‘Khoon Pasina’, ‘Do Aur Do Paanch’, ‘Satte Pe Satta’, among others. 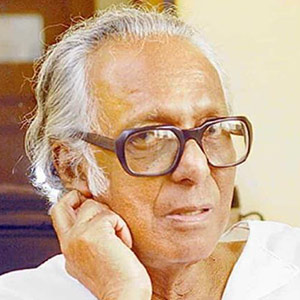 Sen, known for his contribution to Bengali and Hindi cinema, won the National Film Awards 18 times. He was awarded the Padma Bhushan in 2008 and the Order of Friendship in 2005. The same year, he was awarded the Dadasaheb Phalke Award for his contribution to Indian cinema. His notable works include ‘Bhuvan Shome’ ‘Mrigayaa’, and ‘Chorus’ among others. 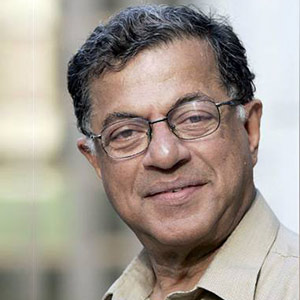 Karnad was was conferred the Padma Shri and Padma Bhushan by the Government of India and won four Filmfare Awards. He made his acting as well as screenwriting debut in the Kannada film, ‘Samskara’ (1970), which won the first President’s Golden Lotus Award for Kannada cinema.

Post-COVID will be best opportunity for the industry to do a complete pivot: Uday Shankar
6 days ago

Empathy is the hallmark of PR: Neha Mehrotra, Avian WE
33 minutes ago

TV has become the greatest unifier during COVID: Prathyusha Agarwal, ZEEL
33 minutes ago

Keeping in mind executional limitations while creating idea is the big change: Surjo Dutt
52 minutes ago

If you know the pulse of the masses, you will create good content: Markand Adhikari
56 minutes ago

June sees a resurgence in digital advertising, volume up 27%: TAM AdEx
1 day ago

This year, protecting business, not growth, is the key: Mahesh Gupta, Kent Ro
1 day ago

TV9 responds to allegations of ‘unusual’ ratings
4 days ago