Apart from the current Premier League season, the deal covers 13 Test matches, 14 one-day internationals and 20 T20 matches involving Team India. It is pertinent to note that India will not play Bangladesh at home during the deal period.

Announcing the new deals, T Sports chief executive Ishtiaque Sadeque said, “The Indian national cricket team and English Premier League football have always been key drivers for bringing in large audiences here at T Sports. We are excited to have signed this agreement with Allrites, which enables us to showcase even more world-class sporting spectacles to viewers across Bangladesh and beyond. We look forward to carry this endeavour forward by acquiring more quality sports content in coming days.”

Allrites chief executive Riaz Mehta said, “We are delighted to have struck this deal with the leading sports broadcaster T-Sports, through our partnership with Star internationally. As part of a wider strategy around sports content, we are now in separate discussions for additional English Premier League, live cricket and other sports content as we continue to expand into other markets across the world, and see a growing demand from our ever-expanding customer base.”

Star Sports Head of Syndication Harry Griffith said, "We are delighted to announce Allrites as the official broadcast partner for BCCI Cricket and the English Premier League in Bangladesh, with a population of over 160 million ardent sports fans, this partnership highlights the country’s passion and enthusiasm for live sports content.”

Chandan Mitra resigns as printer and publisher of the Pioneer newspaper.
4 hours ago

Winning a Grand Prix is like winning a cricket match: Piyush Pandey
16 hours ago 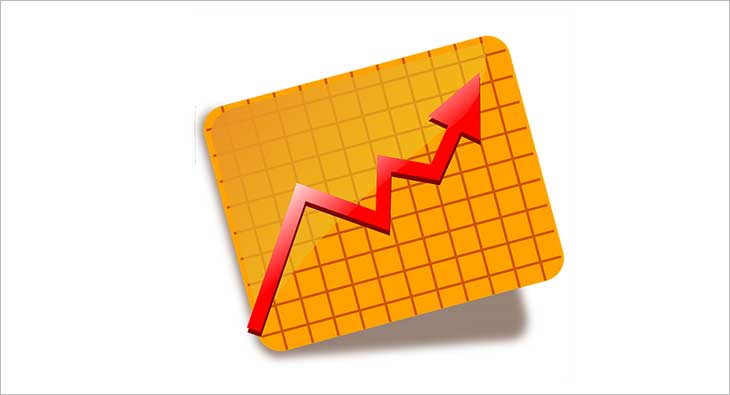