Strength, Beauty, Durability. These are the 3 principal qualities that consumers seek in a door, especially if that door happens to be the entrance to their house. Historically, wood has been the material of choice because it has these 3 sought after attributes.

In an attempt to alter behaviour in favour of steel, Tata Pravesh, a brand of doors & windows from Tata Steel, recently launched the Akela Hi Kaafi Hai (AHKH) multi-media campaign with Gajraj Rao as the brand ambassador. The objective was to drive awareness of and consideration for steel wall opening solutions by highlighting features like unmatched strength, termite & fire resistance and zero maintenance.

To add further fillip to the AHKH campaign, Wunderman Thompson South Asia has conceptualized the very first influencer film for Tata Pravesh featuring VVS Laxman. VVS was known for his inner strength and impeccable style, characteristics that are true of Tata Pravesh as well.

The film takes place in Laxman’s home. VVS talks about how, from the day he has retired, he has been on the lookout for the next great player. Someone who has the inner strength to perform even when the pitch is on fire. Someone who can play a long innings - not laboriously but with style.

Who is this champion Laxman is talking about? Watch the film to discover the next VVS.

Commenting on the film, P. Anand, Chief - Services & Solutions, Tata Steel Ltd., said, “Tata Pravesh steel doors and windows with the elegance of wood, combine strength, style and durability. They are a one-stop solution to many hassles in the existing door / window offerings. The film draws a parallel between the brand and VVS Laxman who embodies the qualities of Tata Pravesh.”

Vijay Jacob Parakkal, Senior VP & Managing Partner, Wunderman Thompson, Kolkata, said, “One can never forget Laxman’s fantastic innings at Eden Gardens and his epic partnership with Dravid. The perfect mix of grit, determination and style that characterized that partnership is echoed by Tata Pravesh, which combines the strength of steel with the elegance of wood.”

Star tells advertisers to pay only for the IPL matches played: Report
3 hours ago

Average ad volumes during 29 matches of IPL 14 grew by 2%: TAM Sports
4 hours ago 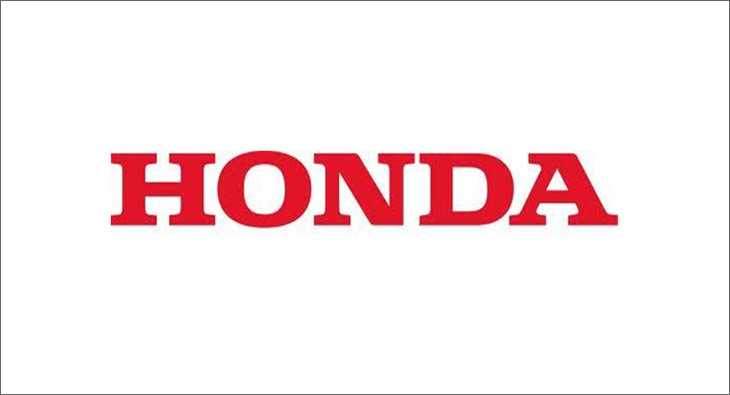