A lot happened in India in 2016— the GST Bill got passed in the parliament, Bihar imposed a liquor ban, ISRO sent 20 satellites in space in a single flight, Iron Chanu Sharmila ended her 16-year-long hunger strike, and the Indian Army led the famous surgical strikes on Pakistan.

Why are we talking about it right now? Well, because another relic from the year resurfaced on the web a day ago leading to a déjà vu moment for fashion brand Myntra after #BoycottMynta started trending on Twitter.

The event is a reminder for brands to be more agile about tracking conversations around them on the web and invest in the right technology and agency partnerships, the industry tells exchange4media.com.

Why netizens once again flocked to #BoycottMyntra

In 2016, an internet page called ScrollDoll created a post using Myntra’s name where the Hindu deity Krishna was shown searching for extra-long sarees on the app for a distraught Draupadi, an allusion to Mahabharata.

The post offended several people, who then called out the brand for being ‘anti-Hindu’. The controversy picked up momentum as it coincided with rival brand Amazon's own controversy, selling doormats with Hindu symbols and faces of deities. Soon, the web erupted with the calls of boycotting Myntra.

Myntra had put out a tweet explaining that neither did they create the advertisement nor did they endorse it in any way. In fact, in its statement, Myntra had mentioned that they would be “pursuing legal action against them for using our brand.” The page which originally created the post also apologized for its actions, taking full responsibility.

We did not create this artwork nor do we endorse this. https://t.co/EWyWUEsky5

The poster resurfaced on the internet again, with several people uninstalling the Myntra app and posting on Twitter asking people to boycott the app.

A Gem from Myntra which may lead us to #BoycottMyntra pic.twitter.com/RB5f8eIUJp

Myntra, this time, however, has maintained its silence in the matter. They also did not respond to queries sent by exchange4media.com, by the time of filing.

The event once again put a spotlight on how brands need to be more alert about the conversations going on around them and the use of their logos and/or slogans.

Logicserve Digital Sr. VP - Creative, Social, PR, Marcom Manesh Swamy says, “You can’t be technically well-prepared for a situation like this. In the UGC/meme world, you will not know what kind of content will work wonders and what will blow up the brand ethos. However, a regular tracking of conversation on social media will be helpful and prepare the brand custodians to react and come up with a strategy to salvage it sooner.”

Blogchatter COO & Co-Founder Vikas Agarwal states that brands could come together to create an anti-bullying movement to educate the trolls and audience alike. He states, “Brands have to accept that this will happen to them. Online is becoming more and more vicious with every passing day and a listed brand is often an easy target for many.

"To combat this, their strategy has to be more active than reactive. For example, creating a team of digital advocates who come across as an organic support system can go a long way in managing such fires. Additionally, using enough communication platforms – owned or third party – to promote their voice/stand can ensure that the end consumer is aware and informed on such matters.

"Maybe a few brands can come together and start a public awareness movement which can educate online trolls and netizens how and why such drives are detrimental, not such for a particular brand but for the ecosystem overall.”

The industry also opines that brands must be penalising third-party creators who are using their identity without permission and creating content that could potentially harm their image.

Agarwal quips, “In a fast-paced internet, this is largely impossible but if enough brands come together and penalise some content creators over misuse of brand assets or collateral, then maybe some form of deterrent can exist in the system. But we have seen that this is not just a local issue, globally more and more brands are facing the brunt of third party conversations that inadvertently get linked to them.”

Brand Strategist and Coach Ambi Parameswaran adds, “Another lesson is for people who use logos of brands in their posts; there should be a strict warning against them. This reminds me of the yesteryears when knock-off brands had to be brought to justice.

AnyTag India Lead Shuchi Sethi also agrees, “In this case, brands could put in legal connotations and may be put in statements to safeguard them, sometimes UGC can actually become a menace since it cannot be regulated and can work against the brand.”

How technology and agency partners can help

A lot can be avoided or timely managed if brands and their agency and tech partners work together to keep a tab on social media discussions happening around them.

Agarwal says, “Agencies today have a crucial role to play in building a 360-degree approach for brand communication. ORM is no longer limited to customer complaints but deals with any and every kind of brand mention & monitoring of it. If the brand is duly informed of such misfires, the damage control can be a whole lot more proactive rather reactive.”

Swamy opines, “A Risk Management Process, for starters, will definitely help. Moderation, both pre and post such an event, is important so that at least you can choose your battles and have a strong notice and take-down policy if you find some UGC content that might create an issue for your brand. There are many tools available that will help brands be on the vigil and make them aware of conversations about them. UGC content is like a double-edged sword, sometimes you ride on some great content, and sometimes you are outcasted unnecessarily.” 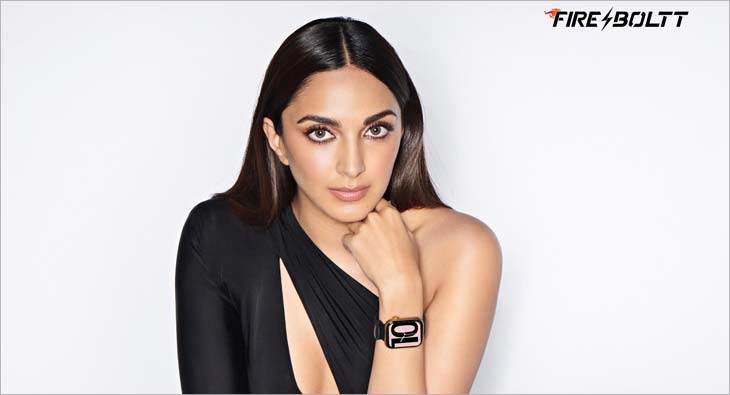