The company is the latest to move crucial marketing duties in-house, a troubling trend for ad agencies

British telecom company Vodafone has become the latest in a list of big companies moving their key marketing functions in-house. This is attributed to the upsurge of programmatic, or nearly automated online ad-buying tools, which has seen global brands increasingly shifting more essential duties to in-house teams, rather than the conventional external agencies; a worrying trend for advertising agencies.

Vodafone plans to hire its own teams to handle online ad buying, thus, taking direct control of its digital ad spends amounting to nearly £ 160 million ($212 million). This will lessen the company’s dependency on Wavemaker, its current digital ad agency, by 25 per cent.

Programmatic makes up more than 80 percent of the digital ad spends in the US and more than a third of marketers in the US had moved to in-house programmatic buying in 2017. Ad consulting firms are advising brands on how to make these purchases directly without a middleman.

Advertising agencies are also worried about brands moving more creative jobs in-house, such as visualising campaigns. However, despite the trend, current figures still show a robust picture of ad agencies, with US ad firms making approximately $55 billion (paywall) in 2017, an increase from $48 billion in 2016.

Brands and celebs, how about sticking up for each other for a change?
6 hours ago

We want to grow through multi-brand outlets and e-commerce platforms: Gaurav Dua, Relaxo
6 hours ago

We have about 85% of customer queries coming to us through digital means: Aalok Bhan
6 hours ago 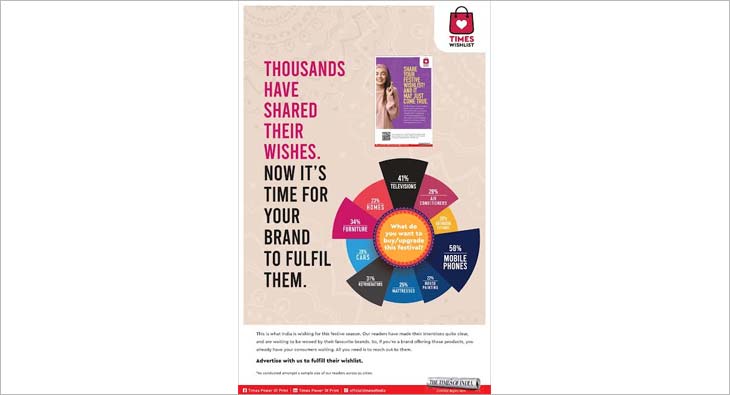 marketing Brands and celebs, how about sticking up for each other for a change?
6 hours ago

marketing We have about 85% of customer queries coming to us through digital means: Aalok Bhan
6 hours ago