With over 53 million subscribers across their channels, USP Studios has established themselves as leaders in the kids content creation space.

Their flagship channel, ‘Kids TV’ has been consistently growing and now has surpassed the 10 million subscribers mark, creating a strong community of loyal viewers. To celebrate this landmark achievement, the video-sharing giant YouTube has honoured USP Studios with the prestigious Diamond Play Button. The Diamond Play Button is a top honour conferred by YouTube, next only to the Ruby Play Button for the 50 million mark.

This places the channel right at the top of the kids’ content creator ladder. USP Studios is the only company which has over 50 million subscribers and 30 billion viewers across their channels, appealing to kids the world over.

Driven by the concept of edutainment, USP Studios aims to create a strong bond with their customers and consumers through meaningful content that is a source of entertainment and learning simultaneously.

USP Studios received a letter from YouTube CEO Susan Wojcicki which said: “The fact is, you’re no longer just a great channel. You’re a movement. You’ve clearly touched a nerve in the world, and you’ve found a legion of fans who expect – and receive - great things from you. You amaze us and inspire us every day.  Keep it coming.”

Uday Singh, Founder, USP Studios said: “It is a proud moment for us to receive the Diamond Play Button from YouTube and we couldn’t be happier. The button is a quality certification, a mark of the immense work that every member at USP Studios has put in to reach this subscriber base and an encouragement to keep striving for more. It is also a huge responsibility because our animations, and our characters are reaching millions of people around the world. By working closely with our platform partners, we will continue to grow our global community and entertain new audiences from all around the world.” 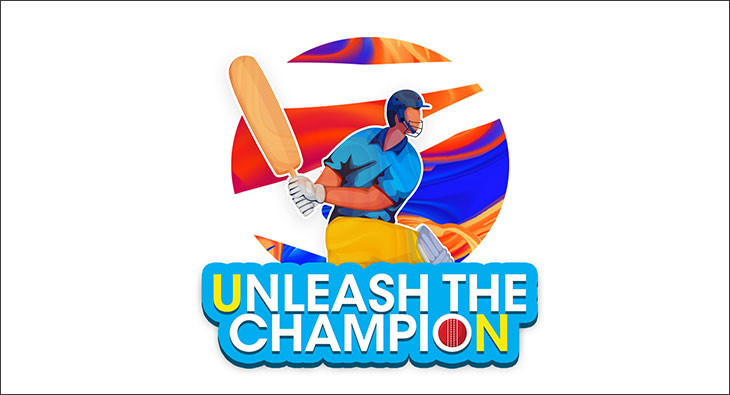