The growing importance of vernacular content in digital advertising

Starting off proceedings, Naair commented that though the current crop of internet users are predominantly used to English, the new users coming on the internet will be different. She compared this to early adopters of the digital medium when the internet was just picking steam in the country. According to her, new users of vernacular languages would show similar characteristics to this group.

Kapoor asked the panel how they intended to connect to new users who might not want to communicate in English online. Sharma opined that India is actually made of 2 separate India’s with different habits. He pointed out that even in Tier I cities there was a high proportion of rural-urban Indians, basically those who were born and raised in other towns and cities and then migrated to the big metros for work. "This population segment still has a strong rural connect. In the BFSI sector, there is one category of users who are comfortable with English but there is another category who like speaking in their mother tongue. People love if we speak their language," he said.

The panelists took the example of newspapers and how even in affluent households there are usually newspapers in two separate languages ---English and vernacular.

The effort to specifically do campaigns in regional languages is a call that brands will take  into consideration after reviewing the cost of acquisition or lead and whether it then seems worthwhile. Kapoor alluded to this while asking whether it made sense to take the effort to target vernacular language speakers.

Sharma mentioned that for Kotak the cost per lead is three times higher for vernacular digital campaigns than for those in English. However, he agreed that it is very important to target this group in the language of their choice. "We have 450+ outlets across India and it is very important to be in the regional space. Though our digital spends have increased the spends on regional (in digital) still remain in single digit, but these are very focused," said Sahni.

On being asked whether Tata Motors was spending on content development in the digital medium, Sahni said, "We are doing so for print but not on digital right now. We are taking steps in that direction but it is still some way off," he said.

On being asked the same question, Naair agreed that online travel industry has started understanding the importance of good content. "Native advertising is very important for us since we are giving them content that they want to consume. The challenge on content creation for vernacular languages is on the written side, especially for native ads. Once bandwidth issues are solved and video becomes easier to view, it will help. It is more easy and cheaper to create vernacular language video content," she said.

Sharma opined that viewers no longer want to read; they want to watch contextual, real-time, user generated content. The question, he said, was how to build trust in financial services.

Sharma further added that for people from smaller towns and rural areas, their first and only access to the internet is through the mobile. "A lot of them have never had access to a big screen (desktop)," he added.

Highlighting the importance of content, Naair quipped, "Review websites are a peculiar phenomenon that does brilliantly well for travel so we would love to have a Tripadvisor in Hindi!"

Sahni also agreed that media reviews took a major chunk of Tata Motor's content. "Video plays a big role in reaching our widespread audience. It is also about the community we tap. Usually it was bloggers from metros but now we get bloggers from small cities so we get localized content," he said.

The topic then moved to the importance of social media with Naair commenting that every brand should have three major objectives with their social media strategy—social listening, brand engagement and acquisition. She agreed that one cannot control negative posts but there are ways to ensure that the positive sentiments get more visibility.

Sahni elaborated how Tata Motors evaluated creativity in social media along with customer sentiment. Sahni informed that for the auto sector, it starts from the discovery phase itself. He gave the examples of recent launches of Zest, Zica, etc. which combined innovative and engaging social media activities, influencer marketing as well as on-ground activities. Talking about social listening, he said, "It is very important for us. We have a social centre in-house with a 12 member team. This helps track user feedback on social platforms as well as the chatter around the competition." 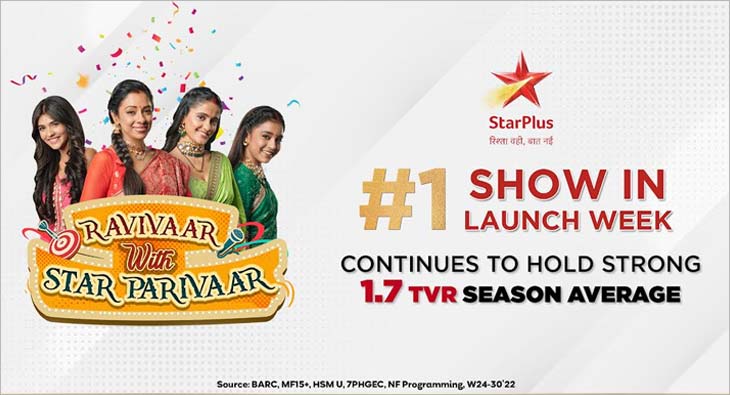