Tata Tea Jaago Re 2.0 takes a step towards pre-activism with ‘Champions of Tomorrow’

The grand finale of ‘Champions of Tomorrow’ conducted by Tata Tea Jaago Re 2.0 in association with Athletics Federation of India (AFI) concluded today in Delhi and 12 winners were selected for an eight-day training programme in UK

Tata Tea Jaago Re 2.0 walked the talk on pre-activism and created ‘Champions of Tomorrow – an initiative to identify India’s most promising athletes and provide them with an opportunity to hone their skills.
The 50-day long nation-wide tournament saw an impressive participation from over 3000 athletes from over 500 schools from 6 cities, providing them an opportunity to showcase their sporting talent.

The grand finale of ‘Champions of Tomorrow’ conducted by Tata Tea Jaago Re 2.0 in association with Athletics Federation of India (AFI) came to a conclusion today in Delhi. 12 of the most promising athletes from different parts of the country have been selected to travel to the United Kingdom for an eight-day training programme at Loughborough University.

India’s iconic social platform Tata Tea ‘Jaago Re’ launched Jaago Re 2.0 in 2017 with the theme ‘Alarm Bajne Se Pehle Jaago Re’ to focus on driving behavioural change. In an endeavour to instil a nature of ‘Pre-activism’ in citizens and as a brand that walks the talk, Jaago Re 2.0 conceived ‘Champions of Tomorrow’ - a platform to identify India’s most promising athletes aged under 16 and provide them the opportunity to hone their skills and turn into future champions.

Speaking at the finale, Mr. Sushant Dash, Regional President - India & Middle East, Tata Global Beverages said, “Pre-activism is the need of the hour and Jaago Re 2.0 encourages everyone to take a step forward as pre-activists to bring about a lasting change. We decided to lead the change by taking the first step with the launch of ‘Champions of Tomorrow’. Our intent was to create a platform to nurture promising young athletes and instill a strong sporting culture in India. Only when parents are as actively involved in their child’s physical education as they are in their academics, can India foster sporting talent that will go on to represent the country at international meets.”

The idea to ‘pre-act’ comes from the need to recognise signs before disaster strikes, and bring about a change to avoid the disaster altogether, especially in a society where crime is on the rise, and fundamental issues affect day-to-day lives. Jaago Re 2.0 urges people to stop being reactive about problems, and to usher in a culture of pre-activism. After seeding the thought on pre-activism in Phase I, the second phase of the campaign encouraged people to petition and pledge on the issue of lack of sports culture and gender sensitisation. This activity garnered over 1.8 million pledges from across the country. These petitions were submitted to the Hon’ble HRD Minister Shri Prakash Javadekar earlier this month.

South Asia will become the epicentre of middle-class growth in 10 yrs: Kent Wertime
6 hours ago 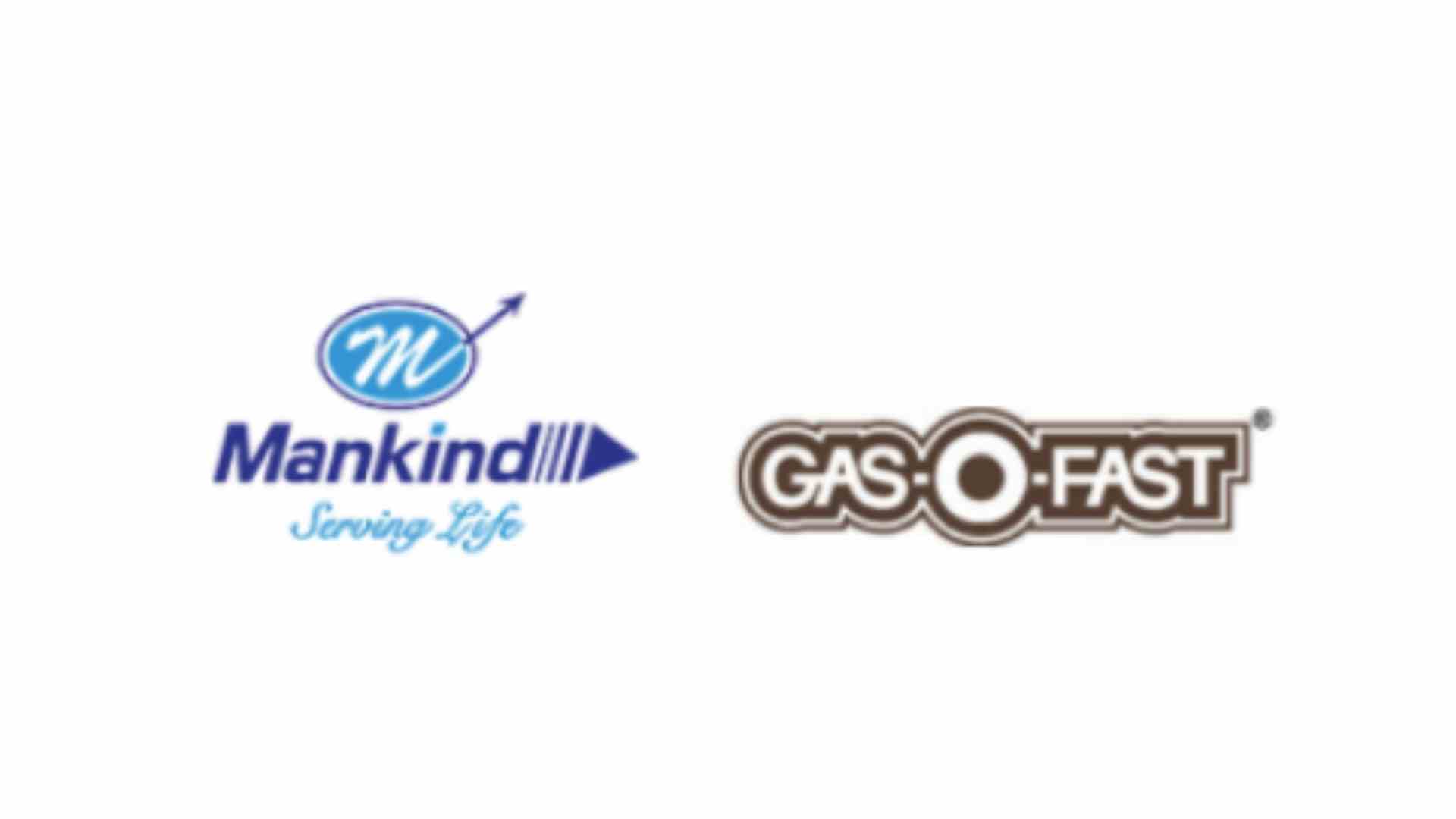 marketing South Asia will become the epicentre of middle-class growth in 10 yrs: Kent Wertime
6 hours ago

marketing How Covid-19 has reshaped the marketing funnel, decode experts
6 hours ago