Standard Chartered’s ‘branding with a cause’

The Standard Chartered Mumbai Marathon (SCMM) is an integral part of Mumbai’s culture and a unique platform that brings together NGOs, politicians, celebrities, and the corporate world. Above all, it has created a unique brand association with a cause for Standard Chartered.

In its 10th year, SCMM associated with big brands such as BMW, Timex, Procam International, DHL, The Times Group and many others.

In a conversation with exchange4media, Sumeet Singla, Regional Head, Corporate Affairs, India and South Asia, Standard Chartered Bank shares the evolution of an idea that led to the creation of a landmark property of this magnitude.

How did the idea of creating a ‘branded marathon’ come to you? Was it global inspiration or marketing experimentation?
At Standard Chartered, we have a strong connection with marathons. We sponsor marathons in nine countries – Nairobi, Dubai, Mumbai, Bangkok, Singapore, Hong Kong, Jersey, Falkland Islands and Kuala Lumpur. Approximately 300,000 people across the globe run in the nine marathons we sponsor and we are proud to say that the Mumbai Marathon is one of the largest and most prestigious one amongst our global marathons.

Our brand philosophy has been to be ‘Here for good’, ‘Here for the long run’. A marathon is a perfect match with this philosophy. Marathons are about endurance, about the long haul – it is not a quick sprint that needs a shorter duration of effort – it needs mental strength to run a marathon.

Moreover, its association and contribution towards numerous charitable causes is a clear indication of it being a catalyst towards social change.

It is our way of reaffirming our commitment to our core brand values – ‘Here for people, Here for progress, Here for the long run. Here for good.’

Leveraging an idea with a cause and giving it a marketing backing is a tough process. How has the journey been?
It has been fulfilling to say the least. We are truly proud of the way our association has grown and remain committed to growing this event in India.The Standard Chartered Mumbai Marathon is the only sporting event in the country that raises funds for charity. A record amount of over Rs 16 crore was raised for charity in the 2012 edition and over the last nine years, the contribution has risen consistently, adding up to over Rs 71 crore; which over 220 NGOs have been utilising to make a positive impact on society and environment. In fact, approximately 80 per cent of the participating NGOs’ annual fundraising is done during SCMM.

For our ‘Seeing is Believing’ initiative, we were able to raise US $68000 in 2011 and US $30000 in 2012 through the marathon, making it the highest fund raiser among the 124 corporates that participated. Over the last ten years, there has been a significant increase in the number of causes and organisations associating with the marathon.

Themes such as eco-diversity, wildlife depletion and coastline erosion become realities when their supporters walk out, in front of thousands of people of the city, with messages and reach out for fund raising. Twenty per cent of the causes in SCMM are new ones – which show the highly vigilant nature of the people of the city.

The Standard Chartered Mumbai Marathon has come to stand for something much bigger than a sports event. In a city where fitness and running was not too high a consideration, the Mumbai Marathon has created a very special place for itself. It has driven a need to run and made running a cause. In the milieu of the runners, caste, creed, colour, gender, social status – nothing matters. Mumbai comes together, as one, to celebrate running – be it for a social cause, a personal one or to simply break one’s own barriers.

SCMM is one of the best examples of ‘branding with a cause’ that we have today. What tips would you give to brands that would want to associate themselves with a cause?
‘Branding with a cause’ as a concept needs to be analysed by an organisation on various parameters. One needs to choose a cause that truly resonates with the core ideals and brand values of its organisation. Importantly, associating with a cause is not simply about donating money, it is about committing to an idea and working towards building it in terms of magnitude through increased participation.

This Women’s Day, Trell celebrates the Superस्त्री (SuperStree)
19 hours ago 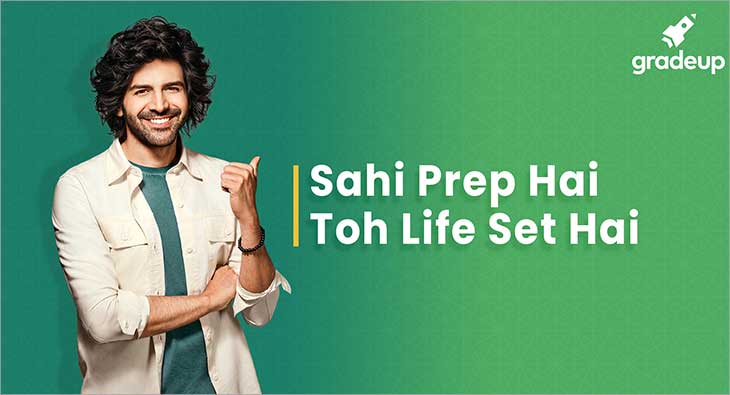 marketing Now is the time to bring in regulation for healthcare sector: Anand Roy
19 hours ago