The report noted that the pre-Covid period saw declining new releases and discontinuation of free trial by Netflix. During the lockdown, there were new movie and series releases with users watching their favorite content on repeat. Once the unlock began, the OTT engagement dropped as users started moving out and TV soaps made a comeback.

The OTT consumption got a boost in 2020 due to sports & new releases. Sports and IPL drove the consumption growth from September to November. Further, new movie releases didn’t perform well. The December month witnessed the launch of the Free StreamFest initiative by Netflix.

The report stated that the number of originals is increasing and more releases are in the pipeline during Q1 CY2021.

The report noted that both International & homegrown platforms have been heavily investing in creating & promoting more quality Originals. Further, smaller OTT platforms have only focused on creating relevant Original content & have gained massive traction over the last year.

There has been a higher number of mainstream releases of popular Bollywood & South Indian movies on Hotstar & Prime. Increased dubbing of International movies into vernacular languages led to increased movie consumption.

According to the report, the SVOD platforms have the highest net promoter scores (NPS) in OTT Video with Netflix and Amazon Prime Video having the highest NPS scores in OND 2020 followed by Disney+ Hotstar, Voot, SonyLIV, ZEE5, and MX Player. The NPS is an index ranging from -100 to 100 that measures the willingness of customers to recommend a company's products or services to others.

Festive marketing offensive: Should brands stay away from religion?
21 hours ago

NTO 2.0: Why TRAI’s attempt at overregulation is bad for consumers
21 hours ago

Digital is exploding in India like never before: Sunayan Mitra, Nestle
21 hours ago

Chingari will be the first platform that will not be monetised through ads: Sumit Ghosh
21 hours ago 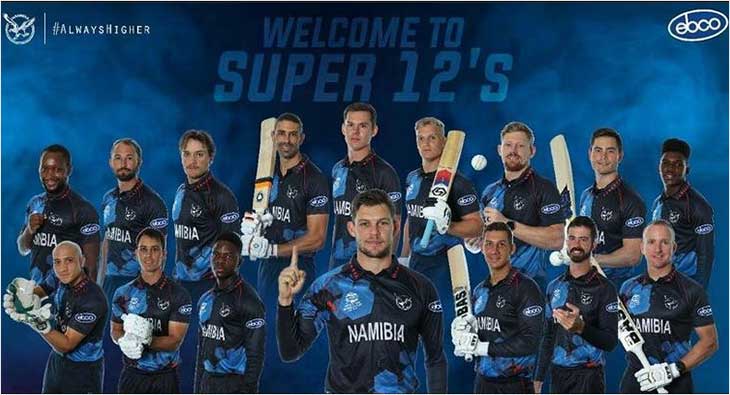