The RS series will have multiple drops throughout the year, with each telling their own stories of reinvention

Puma India kick started the season with an exclusive launch for their new RS-X range at Khar Social in Mumbai on Saturday 9th February. Nodding to the ‘80s, the experiential pop-up space showcased the rebooted PUMA RS (Running System) range of sneakers while narrating stories of extreme reinvention. The exclusive event was attended by celebrities, sneakerheads, press, and industry movers and shakers.

The event saw not just the reinvention of PUMA’s RS shoe but of a unique movement in sneaker culture by partnering with influential, individuals and institutions that push culture forward. Celebrating reinvention and retro-futurism, PUMA created a space that epitomizes “old meets new”. With musical performances, art displays, gaming consoles and more, PUMA India has elevated the RS-X experience. 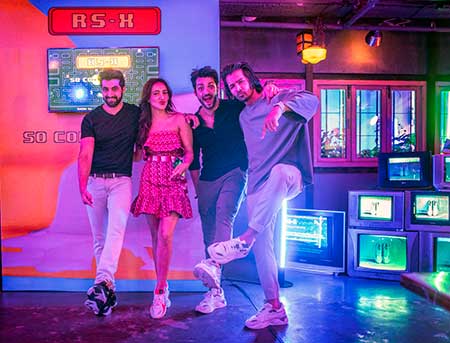 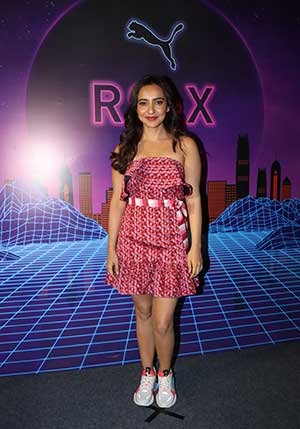 Adding further to the experience, PUMA, played host to artists such as Priyesh Trivedi a.k.a Adash Balak, Nishaant Fogaat, Tejas Niar, Big Fat minimalist- Anniruddh Mehta who created their artistic rendition of the RS-X shoe, which were displayed in capsules and audio-visual units around the venue. 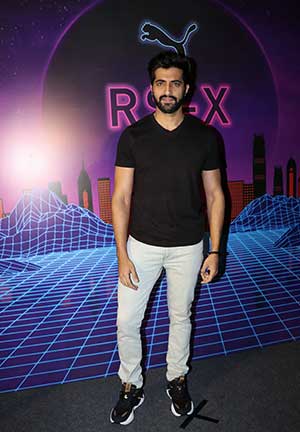 The mezzanine floor of Khar Social was what created the most noise with a display of the all-new RS-X drops. A centre table displayed the immensely popular and much – awaited RS-X Hot Wheels collection on a very cool Hot Wheels track. A trophy wall cabinet proudly showed off the RS-X Trophies and a super slick wall installation dangled the RS-X Toys sneakers. An augmented reality photobooth added an interactive element to the display. A stack of nine televisions brought to life the RS-X OG sneakers. The ‘So Collectables’ Pac- Man video, based on the original 1980’s phenomenon, streamed a game in which Pac-Man was on a mission to snap up all the RS-X kicks in the maze. Guests were treated to live performances by Major C followed by Aniruddh and Tejas. 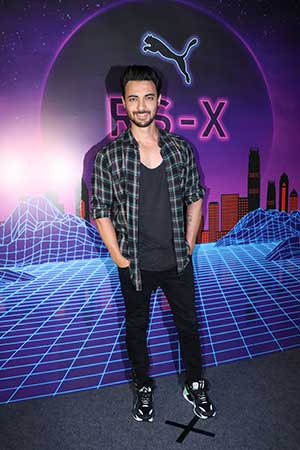 Back in the ‘80s, the original RS (Running System) was PUMA’s innovative, high quality cushioning technology. Today, the brand has rebooted the RS design to create the RS-X – inspired by sport but made for the street. X marks extreme, exaggerated, remixed. The RS-X tells stories of reinvention to the extreme with its bulky design, material mixes, and bold color palette. With RS-X, PUMA takes its collab game a notch higher by partnering with brands that echo the same language with exciting iterations of the RS-X. The RS series will have multiple drops throughout the year, with each telling their own stories of reinvention. Stay tuned to @pumaindia on Instagram for more cool updates on the RS-X collabs dropping next. Available at PUMA.com and PUMA stores across India.