Our success is backed by on-ground research: Dheeraj Gupta, Jumboking

In today’s edition of ‘e4m Pride of India Brands’ series, Gupta, Jumboking founder, shares the brand's journey and how a strong research backing keeps it relevant in a highly competitive space

A 20-year-old Indian burger brand that spent the first fifteen years of its life branding the most favourite snack of Mumbaikars – the Vada Pav, is now one of the largest homegrown brands of vegetarian burgers in India. Taking inspiration from the likes of McDonald’s and Burger King, the brand has curated space of its own in the city of Mumbai and has now expanded to Pune, Lucknow, and Delhi. In today’s edition of ‘e4m Pride of India Brands’ series, Jumboking founder Dheeraj Gupta shares all about the brand journey and how a strong research backing keeps the brand relevant for its patrons in a highly competitive space.

Speaking about how the brand came into existence, Gupta shares, “It was way back in 2001 that we wanted to start an Indian QSR brand that could use the modern technologies and systems to give Indians hygienic and tasty options. When we looked around Mumbai, we realised that Vada Pav was the most popular snack with people eating 20 lakh units a day but it was completely unbranded. We thought that if even 10% of these 20 lakh users care about hygiene, we can create a strong brand. And that’s how Jumboking was born.”

Jumboking’s first-year turnover touched Rs 40 lakh and its profits went into setting up the second store in the same neighbourhood- Rani Sati Marg, Malad (E) in June 2002. The third store then followed in the more upmarket suburb of Andheri (West). The fourth store in Kandivali East was a franchise store. It entered into a partnership with Pepsi in 2004, which led to good word of mouth. The brand then expanded in Gujarat and Bengaluru.

However, it was in 2016 that Gupta and his teams realised that working in the Vada Pav space alone was bringing its own set of challenges, especially at the pricing points. “People were spending hundreds of rupees on a burger, while Rs 20 looked like a lot to them to spend on a Vada Pav,” he quips.

That’s when the brand rebranded itself to ‘The Indian Burger’ and changed its positioning from the most hygienic Vada Pav seller to the most value-for-money burgers. The brand, since then, is running with 8 SKUs (the variations keep on happening but the menu is always limited to eight flavours), including the Indian burger – a new way to see Vada Pav.

“We are growing our brand as the most value-for-money and on-the-go snacking option for Indians who want to quickly grab a bite, maybe because they are running late for a meeting or are in transit,” Gupta highlights as he speaks about the current brand proposition.

Gupta attributes the success of the brand to three factors majorly: a solid supply chain, smart marketing, and a lot of research.

He notes, “We maintain our supply chain very closely. We have only eight SKUs on the menu and whenever a new flavour is introduced we take back the least popular variant. That’s how we ensure that our supply chain is economical and maintains high quality. We also do a lot of background research, wherein we spend a lot of time collecting data, both online and offline, not just from our customers but also from those who are eating at other burger places or restaurants. That gives us a nice insight into what more needs to be done and how we can improve.”

'Lock screen is the landing page of the phone; what if it becomes something more?'
1 minute ago

Brand purpose and brand growth can go together: Rajesh Ramakrishnan
15 minutes ago

'Lock screen is the landing page of the phone; what if it becomes something more?'
1 minute ago

Brand purpose and brand growth can go together: Rajesh Ramakrishnan
15 minutes ago 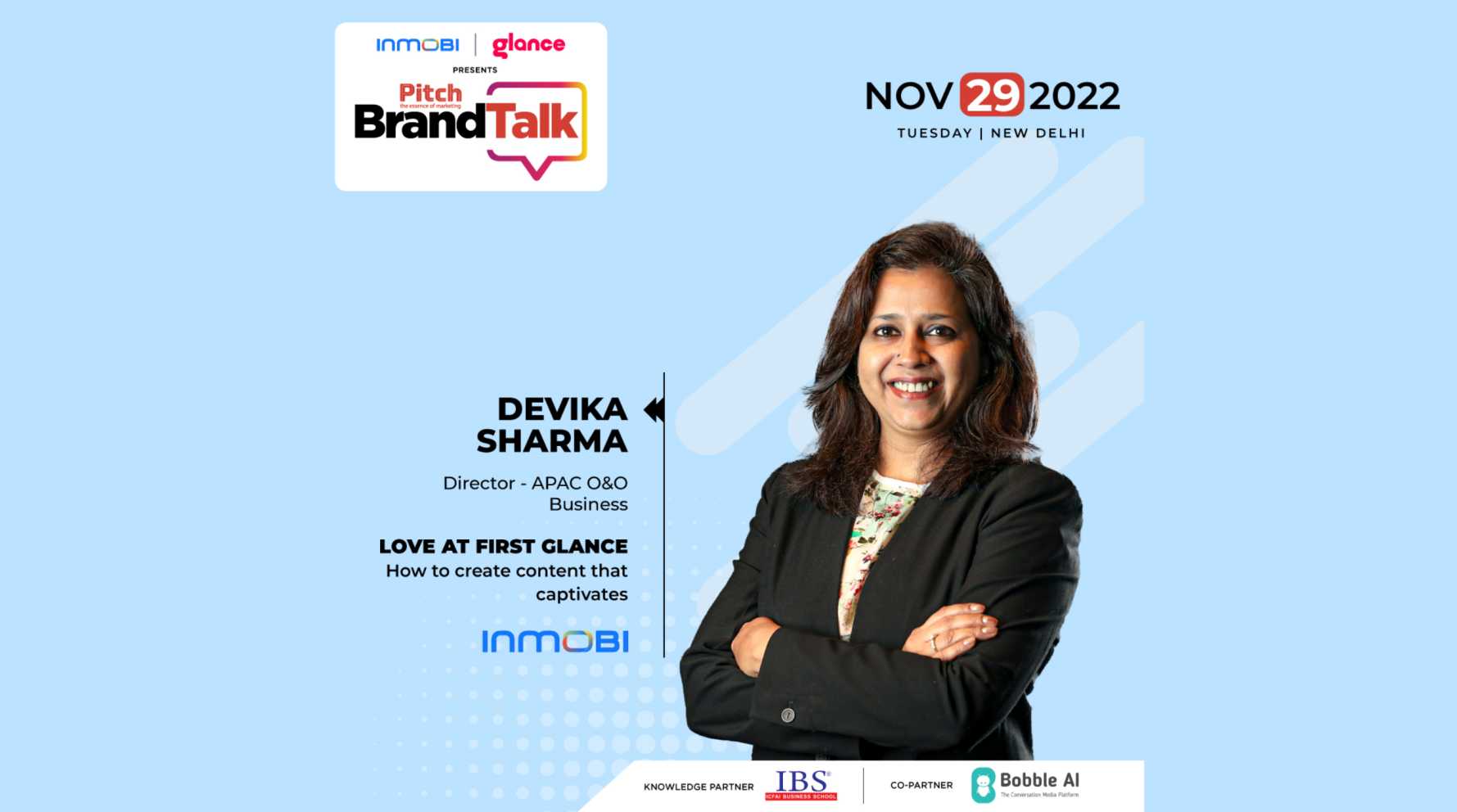 marketing 'Lock screen is the landing page of the phone; what if it becomes something more?'
1 minute ago

marketing Brand purpose and brand growth can go together: Rajesh Ramakrishnan
15 minutes ago