: The automobile industry is on the path to recovery with most automobile makers registering positive sales growth for February 2017

After the demonetisation blues that hit several sectors across India, the markets seem to be slowly showing some signs of recovery. Case in point is the automobile industry with the major companies registering an improvement in domestic passenger vehicles sales growth for February 2017.

Its compact segment (comprising Swift, Ritz, Celerio, Ignis, Baleno and Dzire) and mid-size segment registered maximum growth of 9.4 per cent and 14 per cent to 47,002 units and 5886 units last month respectively.

Hyundai Motor India registered domestic sales of 42,327 units and exports of 10,407 units with cumulative sales of 52,734 units for the month of February 2017. Rakesh Srivastava, Sr. Vice President - Sales & Marketing, HMIL, says, “Hyundai with an all-time highest ever sales of 9,002 units of The Perfect SUV– CRETA had a domestic all models volume of 42,327 with a growth of 4 per cent with increased customer visits and conversions on the strength of improved customer confidence generated by the Union Budget positively impacting the customer disposable income and overall business sentiments.”

Honda Cars India reported to register a 9.44 per cent increase in domestic sales at 14,249 units in February from the 13,020 units it sold in the same month last year. According to media reports February sales had been driven by positive response to the new Honda City 2017, which has received over 10,000 bookings so far.

Meanwhile Toyota Kirloskar Motor registered 12 per cent growth in its domestic sales at 11,543 units compared to 10,312 units in the same month last year. N Raja, Director and Sr Vice President, Sales & Marketing, Toyota Kirloskar Motor, says, “We clocked a 12 per cent growth in sales in February 2017 when compared to the sales in the corresponding month last year. Both the new Fortuner and Innova Crysta have been performing consistently, attributing to TKM’s domestic growth. The new Fortuner has sold over 8200 units in the last four months. The Innova Crysta has also maintained its growth trajectory selling over 67,500 units since its launch last year.”

Tata Motors showed muted growth. Its passenger and commercial vehicle total sales (including exports) last month were at 47,573 units, higher by 2 per cent over 46,674 units sold in February 2016, according to a release. Improved consumer sentiments, waning effects of demonetisation and aggressive push by the market players has led to recovery of S&LCV segment volumes.

So it’s safe to assume with demonetisation impact steadily waning, overall sales across categories rose 0.94 per cent to 17,19,699 units in February compared to 17,03,736 in the same month last year, according to media reports.

Anita Nayyar, Havas Media Group, India and South Asia, says, “Demonetisation probably has not impacted (the auto sector) because there is no cash transaction during a purchase of a vehicle. That’s the reason why the automobile industry hasn’t faced any major upheaval in terms of registering or sales. Also, the interest rates have gone down, which worked in their favour.  However, when demonetisation happened in November everybody postponed their decision to purchase vehicles because they were trying to get accustomed to the whole scenario. It was an initial phase where everything got postponed whether it’s advertising or buying. Real estate purchase too got shifted. Now that people have started getting their lives back on track, things are moving ahead again. The fact that automobile doesn’t require cash down payments and everything is accounted for has also helped.”

PM Balakrishna, CEO, Allied Media Network has a similar opinion as he says, “There are two factors. One is depreciation. Second is the cumulative effect of the last quarter where probably sales were deferred due to demonetisation. So purchases would have been postponed to a period when it’s more settled. That could be the reason why this growth has happened. This rebound was expected. Also this is the quarter when purchases usually happen across automobile categories.”

Deepak Netram, Sr Vice President, Lodestar UM, feels that new launches have helped the auto industry register this positive growth, as he says, "One good aspect was that there is a lot of demand despite demonetisation and several launches are creating interest amongst buyers. By and large the whole category is looking positive and buoyant. Soon we will see more launches happening in the year ahead. Also their ad spends are more or less coming back on track. The minute large GEC properties come on television, the automobile industry will get back into action to quite a large extent. Also the effect of demonetisation is limited in this case with automobile being a planned purchase. It’s the nature of the category, which has helped register this growth.” 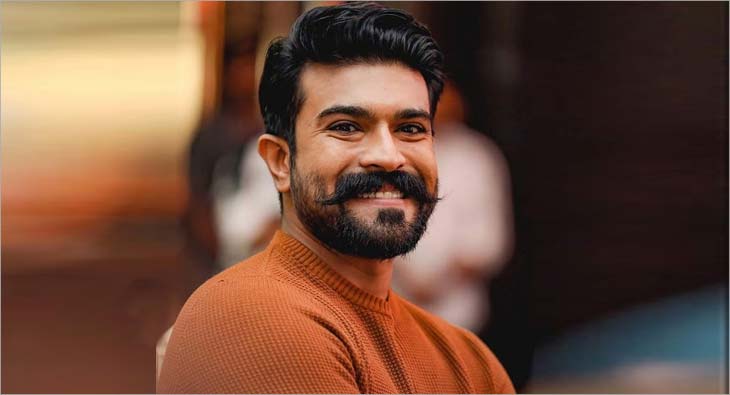 marketing Brand Neeraj Chopra soars, but will it stay afloat?
12 hours ago