Marathi GEC has grown from 13% to 23% share in the state in last 5 yrs: Nandini Singh

In the session, Singh explained why Maharashtra is a unique market from a content perspective. She also spoke about the TV content landscape, how it is evolving, and why brands should invest in Maharashtra separately.

According to Singh, Maharashtra is a bilingual market and has very unique challenges compared to other regional markets. In addition to Star India network’s presence in Maharashtra across general entertainment, movies and sports in Hindi, the broadcaster continues to invest in Marathi content as well, she said. Singh also shared the case study on Star Pravah and what Star has done in the last two years that has won the heart of the Maharashtrians.

Star Pravah is the first regional channel that Singh has handled and she sees it as a unique market. “I always admired Maharashtra as a state – having lived here for 16 years, the culture, people and the language have always intrigued me. But I have to admit, I had an incomplete view of the state and Star Pravah not only helped me understand the state better but also made me admire it even more.” she said.

“They say you should always learn on the job and it holds true in my case. My first learning was that you can survive, but not thrive, if you don't embrace Maharashtra entirely,” remarked Singh.

She further shared how as a brand Star Pravah embraced the entirety of Maharashtra. “The team broke down the state into seven regions based on the per capita income of the people and consumption of Marathi GEC. We have always had shows focussed on certain parts of Maharashtra, but now we looked at an entire canvas of shows that would work for every region within the state.”

“We started the journey from the eastern part of Maharashtra with a show about Dr. Baba Saheb Ambedkar. And today we have shows that are culturally rooted in literally every region of Maharashtra be it Phulala Sugandha Maticha  based out of Shirdi and or a Mulgi Zhali Ho from Satara .”

According to Nandini, understanding the nuances of a particular community, the dialect, and culture plays a significant role in forging deep connections between the viewers and the characters and stories.

“At the beginning of 2017, the Maharashtra and Marathi GEC viewership share was at 13% and now Marathi GEC share is at 23%,” she mentioned.

“There are about 109 million TV viewing individuals as per BARC data. As much as 80% of this is in the paid universe, and out of that, 88 million paid universe 77 million are between Hindi and Marathi GEC. 42 million individuals watch both genres and 16 million are exclusively on Marathi GECs. Out of 42 million which are common to Hindi and Marathi, Marathi has 64% share. This is why all the major broadcasters, including Star, have an offering in Marathi.”

Talking about Star Pravah, Singh said “Today the channel has emerged as the preferred channel with a dominant market share in the market. Also, nine out of the 10 top shows are from the channel. We achieved this by embracing Maharashtra entirely, from celebrating local traditions, stories set in different regions, authentic representation of the state, regional music and celebrating regional icons.” 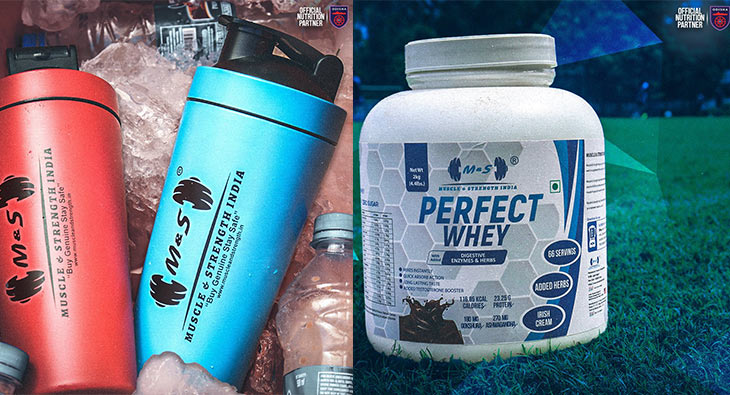