Michael I Roth, Interpublic's Chairman and CEO, says the Group is well positioned to achieve full year targets of organic revenue in the 3% to 4% range

The Interpublic Group recently announced its First Quarter 2017 Results. The Group’s first quarter 2017 revenue increased 0.7% to $1.75 billion, compared to $1.74 billion in the first quarter of 2016, with an organic revenue increase of 2.7% compared to the prior-year period. This comprised an organic increase of 2.9% in the U.S. and 2.2% internationally.

Net interest expense of $15.7 million decreased by $1.1 million in the first quarter of 2017 compared to the same period in 2016. The income tax benefit in the first quarter of 2017 was $2.1 million on income before income taxes of $14.8 million, compared to a benefit of $15.6 million on loss before income taxes of $13.0 million in the same period in 2016. The Group’s income tax benefit was driven by its mix of profit and loss by tax jurisdiction around the world and the excess tax benefit of share-based compensation, against its seasonally small first quarter pre-tax earnings.

"Against very challenging comparisons, we showed solid organic revenue growth in the quarter, with contributions from across our agencies and all marketing disciplines. Operating margin increased 40 basis points compared to last year’s first quarter. Underlying this performance is the excellence of our people. Outstanding consumer insights, industry-leading creativity, top tier digital capabilities, and the delivery of efficient and precisely targeted communications have all become hallmarks of the agencies in our portfolio. By continuing to deliver integrated ‘open architecture’ solutions and increasing investment in our holistic data platform, we will ensure that we stay highly relevant in today’s complex marketing landscape," said Michael I Roth, Interpublic's Chairman and CEO.

“The first quarter is seasonally small for us, but our first quarter results are consistent with the view we had coming into the year, and the tone of the business remains sound. We therefore believe we are well positioned to achieve our full year targets of organic revenue in the 3% to 4% range, as well as to improve operating margin by an additional 50 basis points relative to 2016 levels. Combined with the strength of our balance sheet and our commitment to capital return, that means there is significant potential at IPG for further value creation and enhanced shareholder value,” added Roth. 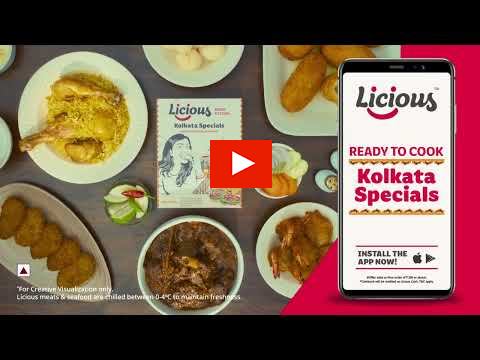