Networking is a 24x7x30 exercise around the globe: Dr Ivan Misner

Misner, Founder of BNI, talks about key principals of referral networking, and personal and professional development, BNI's market growth and the way ahead

Misner, the Father of Modern Networking, is an author, a humanitarian and expert in the field of business networking.

In a conversation with exchange4media, Misner spoke about the key principals of referral networking, and personal and professional development, BNI's market growth and the way ahead.

Misner talked about the inception of BNI and the need to come up with a Business Networking organisation. “Initially, I was a member of many networking groups, but did not like most of them as they lacked a balance as some were too social as there was no business there, while others were trying to sell at the very instant. So what I wanted was a networking organisation which focusses on business, but understands that it is all about relationships. So at BNI Business we talk about 'Giver's Gain' with an idea that if I help you, you will do the same for me.”

Asked how he had scaled up the business, Misner said: "I did have a vision to have an international organisation, but in the beginning I just wanted some referrals for my consultant practice. I wanted a safe place because every other network I was visiting was a competition for me my friends and associates. It just happened that someone came to me and asked me to create a chapter in her area, and eventually people came to me to open new chapters, and so after a year we had 20 chapters and that's when I realized that there was a real need in the business world for networking. It was in December 1985 when I planned to scale BNI to a large organization."

Elaborating on the Referral Marketing as a concept, Misner said: "I think the whole process is about building relationships which I call as the VCP process, which focusses on Visibility, Credibility and Profitability. So the first step is to be 'Visible' to the community you cater to so that they know who are you and what you do. Then comes 'Credibility' when people come to know who you are and what you are good at and third is 'Profitability' when people know who you are, how good are you and then they would want to help you to bring profitability. Usually, what people try to do is they try to jump off Visibility and Credibility and try to get Profitability right away."

Talking about how BNI has helped clients in India and worldwide, he said, “Well, in India there are more of small commercial and manufacturers firms with 20 to 30 employees and from there upwards and larger businesses too. While in other countries we see individual business owners who may not have a team and are solo entrepreneurs largely."

Misner threw light on how BNI helps the start-ups saying, "In the start-up phase of a business, it normally takes 2 to 3 years to survive, and fortunately if you survive with all your liabilities paid, it’s great. But in that phase if you join BNI, I believe within 12 to18 months you get to that stability phase because BNI not only gives them referrals and client connections but also helps them with an auditor, a lawyer, a financer, a bank connection and things like these that opens doors, thus a speed of trust happens within BNI.

“In established businesses, one needs connections across the globe or at least across India. However, all of our businesses are start-ups. We have many businesses who have been around for years, their average age is probably in the 30s or 40s, since they are with us."

Misner elaborated on how BNI works with clients from across the industry spectrum," Different businesses get different results in different speeds.I work on a concept of 'Time Confidence',so it takes time before people build confidence in your quality of services.The type of profession you are in as it depends on how long it takes to generate leads or referrals. To develop the time confidence for example a flourist will take less time to have lot of referrals  than a real estate seller or a financial investment planner who's investing in someone's retirement, which takes a longer time, and might get one refferal worth a big some of money and great business."

Misner talked about the pros and cons of social media and digital platforms. "On my Social Media I have maximum followers from India and clearly the Indian community is very well engaged, as I see social media as a benefit. I opened BNI in 1985 and in the first 11 years we went on to open 500 chapters. In 1996, the internet came into existence and from 1997 to 2008, we had 5,000 chapters globally. That's how social media gives an opportunity to the brands to know about them acting as a powerful tool. Face-to-face networking is a powerful tool and essential for the businesses today."

Talking about the BNI's growth and the business it has helped to generate globally, Misner said. "Today it is humbling to see its growth as BNI started with one chapter in the US in 1985 and now has 9,146 chapters in 74 countries around the world and are looking at reaching 10,000 chapters very soon. In the last 12 months (July 2018 -June 2019) we have generated 16 billion dollars of business for our members all around the world."

BNI Mumbai currently has over 3,500 members across 65 chapters and they have generated business of over Rs 1,000 crore amongst themselves in the past year. Generating over Rs 12,000 crore of business in FY’18-19, BNI has accentuated the growth of Indian MSMEs. 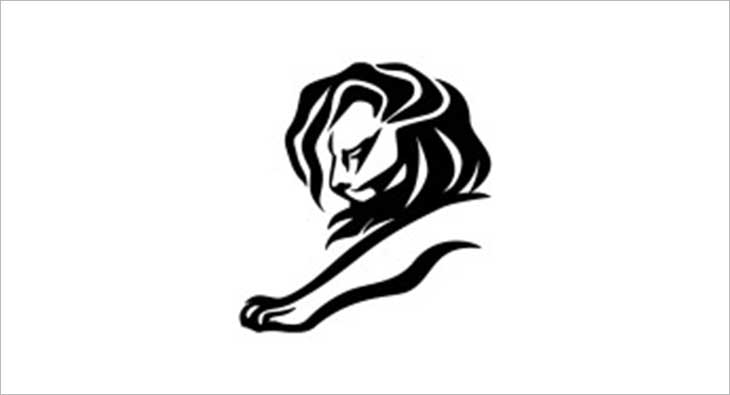