Global wearable brand Fitbit is concentrating all their energy on their newly-launched product in India Fitbit Versa. Priced at Rs 19,999, it’s aimed at mainstream consumers. The brand is going all out on its promotion and ensuring its availability to tech-savvy consumers. “It’s an exciting launch for us. In India we have an integrated marketing campaign from television campaigns to digital and making sure it’s reaching the consumers through strong channel partnership. It’s panned out for a year. We want to have an ongoing brand presence and make sure they (consumers) understand the brand product and category. We also work with Amazon, Flipkart, Reliance and Croma to give Indians easy access to the product,” says Jaime Hardley, Vice President, Marketing Asia Pacific at Fitbit. 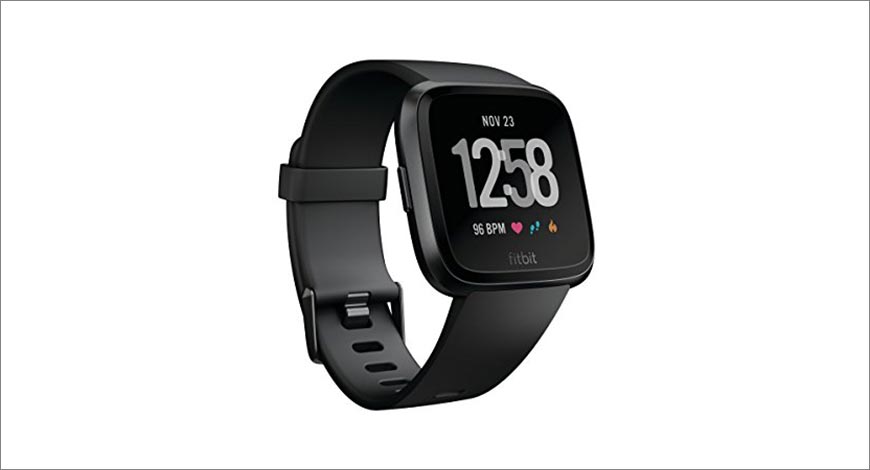 Currently Fitbit products are available across over 1,000 stores in 100 cities, while its products are used by customers from over 500 cities. With its omni-channel presence in India the brand is going to drive Versa in the country. Hardley added that there will be Above-The-Line activities and digital advertisement as well. But when asked about the key marketing medium she declined to get into the specifics. She mentioned, “We look at the big picture and not prioritise one over the other medium.”

Collaboration with influencers from fashion, sports, fitness and Bollywood has played a key role in Fitbit’s marketing strategy in India, she mentioned. At its launch of Versa it partnered with celebrity fitness trainer Yasmin Karachiwala and dietician Pooja to talk about the same. “We are trying to work with people who not only use Fitbit but also help us tell the full story. It’s not about putting face to the brand. It’s about having the authenticity and using people who can help us tell the story. In future we will continue to leverage on our partnerships,” explains Hardley.

The marketing expert is confident about the Versa’s response in this market. “We strongly believe it will be a mass appealing device considering its price point, form factor and other features. In Asia Pacific we saw a strong growth of 30 per cent in Q1. India is a key part of Asia Pacific strategy.”

At global level smartwatches contribute 30 per cent of Fitbit’s revenue. “We will see that it continues to grow. India is following global trends in terms of adoption of smartwatches,” Hardley signs off.

ALTBalaji cash burn has come down to Rs 8-10 core a month: Management
1 hour ago