With the announcement of IPL 2020 in UAE, cricket fans finally have a reason to rejoice. ESPNcricinfo, the go-to digital destination for all things cricket, joins the celebration with the launch of its latest campaign 'SCORES SE LOT MORE.'

The new integrated campaign reinforces ESPNcricinfo's core value proposition of delivering wholesome cricket news and information and compelling match coverage and surround content; all beyond just scores for the fans. The campaign comprises a two-part film series and has been conceptualised by Dentsu India.

With 'SCORES SE LOT MORE', ESPNcricinfo aims to connect with the ardent fans of the game for whom cricket is more than just a sport, it is a way of life. For these true fans, cricket is in their DNA and part of their identity. It is much more than just the 22 yards or the grit of the players battling it out on the field; it's about getting a ring side view into the game. It can be as basic as the toss, or the pitch report, the team selection, wicket or the shot, turning point in a game, or an in-depth pre and post-analysis of the match.

Commenting on the campaign, Gaurav Thakur, Director of Marketing and Business Development at ESPNcricinfo, says, "At ESPNcricinfo we have always believed in empowering our fans with insight and reasoning. This campaign reinforces our commitment to providing an astute experience for the curious fans who love to immerse themselves in the game irrespective of where they are. These fans want to know more than just the score. They want to understand the 'what, why and how of the game.' For them, an explanation is as important as the information."

Thakur adds, "I am glad that we partnered with Dentsu India. They understood what we were looking for and created quirky yet sharp films to convey ESPNcricinfo's core value proposition. I am sure the fans will be able to relate to these films."

Talking about the campaign, Indrajeet Mookherjee, President, Dentsu India says, "We are delighted to partner with ESPNcricinfo, arguably the last word when it comes to cricket. The communication task was to appeal to a younger audience and use the product strength to create a cool user persona. Young fans want to be knowledgeable but also want to be entertained. Our campaign attempts to make being knowledgeable cool in the garb of irreverence and humor and underline the brand message of separating the score seekers and the true cricket fans."

The two-part film series uses wit and humour to strike a chord with the younger audience of 15-25-year-olds, the target audience for the campaign. The films bring alive two unique offerings of ESPNcricinfo – expert views and in-depth analysis through a situation using two cricket fans - an ESPNcricinfo fan who understands and seeks the finer details of every match, every ball and every run and a non-user. The ESPNcricinfo fan eventually bowls over the non-user with his knowledge and passion.

Krishna Mani, Executive Creative Director, Dentsu India believes, "There are a few times in one's career where you get to work on a product or a brand that you really love - ESPNcricinfo is just one such brand. I have been a big fan of their witty commentary and amazing articles since the platform's inception. The challenge of this project was not coming up with the idea but to stop oneself from writing more and more." 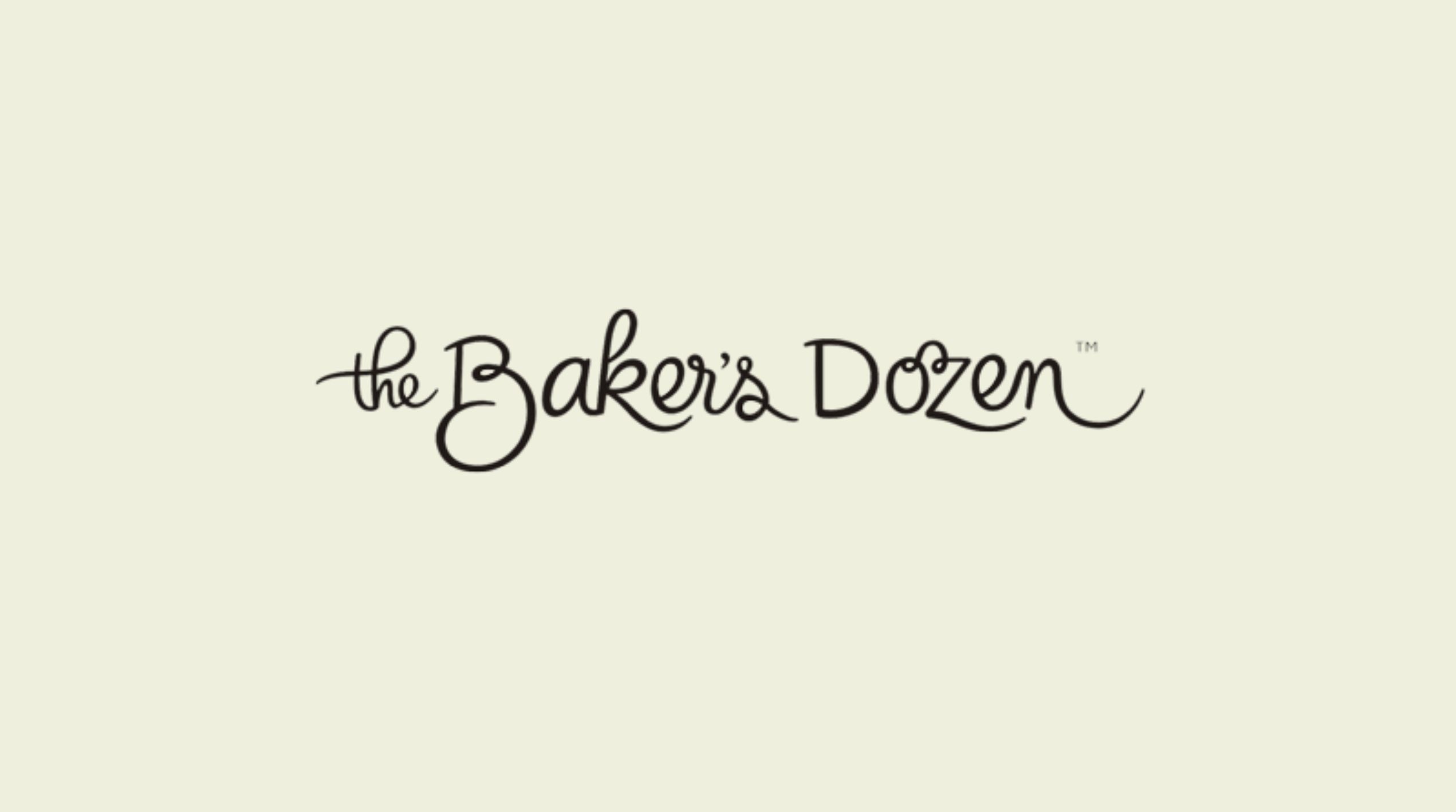