Commenting on the association, Soumava Naskar, Director hummel India said, “We are very happy to be associated with one of the most talented stars in Bollywood. He has made his own mark via sheer hard work and talent. His persona perfectly resonates with the cheerful hummel approach of inclusiveness." 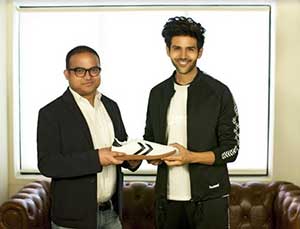 Speaking on the tie-up Kartik Aaryan said, “hummel needs no introduction. I have always been a big fan of the brand and now when it is in India, I am super excited to be its face. hummel appeals to my style sensibilities, it is bold, fashionable, creative, youthful and I am looking forward to flaunting the cool chevrons."

hummel is a sportswear brand based in Denmark. Founded in 1923, hummel has over 95 years of proud history. hummel is all set to launch its physical stores across multiple cities in India and its e-commerce website: www.hummel.net.in. 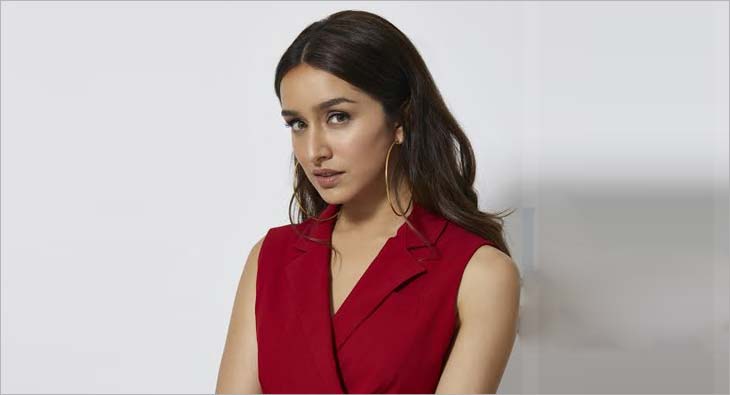