The Annual WEF 2019 will be held from April 11 to 16 at Vivanta by Taj, Dwarka, on the theme ‘Reimagining Societies: Reclaiming Humanity with Gender Equality’

Celebrating 25 global editions, with a mission to connect million women leaders globally in three years, the Women Economic Forum (WEF) of the All Ladies League (ALL) will host its gala annual event once again in Delhi, at the Vivanta by Taj, Dwarka in April, presented by BIOAYURVEDA, a visionary natural health & wellness luxury brand in organics and Ayurveda.

The Annual WEF 2019 will be held from April 11 to 16, 2019 in New Delhi, India on the theme ‘Reimagining Societies: Reclaiming Humanity with Gender Equality.’

With connections to 100,000 members and inspiring women across 150 countries, ALL and WEF are among the largest women’s networks offering the widest outreach, enabling global connections for empowering women’s entrepreneurship and leadership.

With 500+ sessions and workshops over six days, it is yet again an exciting global congregation of 2000+ delegates, including 800+ speakers from across 120+ plus countries including large delegations from chambers, countries and universities.

The speakers at the event include thought leaders from the world such as Heads of States, Nobel Laureates, Royalty, Ministers, Mayors, Businesswomen, University Presidents and Professors, Judges, Industrialists, Ambassadors & Diplomats, Film and Sports personalities, and inspiring businesswomen and entrepreneurs from across the world.

Some of the marquee speakers addressing the Annual WEF 2019 are:

Dr Harbeen Arora, Founder and Global Chairperson, ALL, WEF, and BIOAYURVEDA said, “Ours is a movement of Sisters Beyond Borders, of Gender Empowerment without Gender Divisiveness, and one that is rooted in a vision of peace and parity beyond borders, boundaries and bias. In fact, we have also announced our Mission Million for 2022 in India, by when we aim to connect a million women entrepreneurs as a self-propelled 5th World Conference on Women, 5WCW. The last one, 4WCW by the UN, was 25 years ago. Celebrating 25 global editions is thus a milestone moment for us and we take this opportunity to strengthen our commitment to Mission Million 2022.”

The upcoming editions this year will be held in UK, Italy, Australia, Morocco, Mexico, Egypt, and Slovenia.

For more details on the Annual WEF 2019, click here: www.wef.org.in 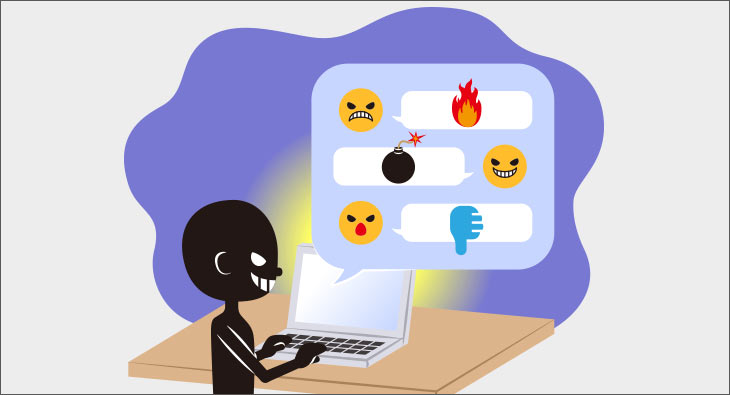