How MPL capitalised on IPL 2021

Abhishek Madhavan, SVP, Growth and Marketing, MPL, shares that after the brand’s last IPL association, the number of fantasy gamers increased by more than 7x

To be sure, most of the IPL centric campaigns were conceptualised during the first two months of 2021 when the pandemic was dormant and industry outlook in the near term was buoyant. Unfortunately a week into the event, the Covid cases were up and rising, and eventually, the organizers had to opt for temporary suspension in the view of the same. However, on a more optimistic side, brands who heavily invested in it have already had 4 weeks of on-air time. So as brands wait and watch for the return news of IPL, we take a sneak peek at how advertisers added some cheer to the day-to-day life of consumers through some feel-good advertising and immersive engagement integrating it with IPL and cricket- which is often touted as a religion in India.

Much like its competitors, e-sports and skill-gaming platform, Mobile Premier League (MPL) batted aggressively this IPL. The brand spent heavily during the matches, both on TV and digital. The company also acquired other properties to create a surround sound like digital media and Youtube advertising to ensure that brand MPL stands out from the rest. On the same, Abhishek Madhavan, SVP, Growth and Marketing, MPL, in conversation with exchange4media, shared how it leveraged the platform, engaged audiences through the digital spaces and more.

Madhavan noted that because of the IPL’s huge fan following, fantasy cricket received a boost, and hence there's huge potential to capitalise on it.

“The amount of viewership IPL is able to generate is huge for anyone looking to build a brand. A lot of young startups invested in IPL 2020 and partnered with teams, and we witnessed the same trend in the current edition too. MPL is a full-fledged gaming platform and not just a fantasy app. Hence, we also promote our other gaming titles during the IPL as the impact it brings on App's overall traffic is huge,” he shared.

The brand launched E-sports Arena, the banner under which it hosts fortnightly e-sports tournaments carrying a cash prize of Rs 10 lakh. “We also rolled out our ‘Hain Akal Khelo MPL’ campaign on TV and digital media platforms across the country along with the launch of the IPL,” revealed Madhavan.

The brand’s IPL campaign comprised a total of seven films with the first three films based on age-old Hindi sayings like “Akal badi ya bhains”, “Akal ke dushman”, and “Dimaag ghaas charne gaya hai”. “We roped in veteran actor Vijay Raaz for the films’ voice-overs. By giving the human brain its own manifestation as a protagonist and by using some very well-known Hindi sayings that we can all relate to, we wanted these films to be relatable and the response so far has been great,” he shared.

In the first week of the campaign’s launch itself, MPL crossed 1 million new app downloads. “It was great to see so many memes and video templates inspired by the brain campaign going viral over the internet,” Madhavan asserted.

Speaking about the ROI from MPL’s association with IPL in 2020, he revealed that the number of daily app installs during last year’s IPL increased by 100 percent compared to pre-IPL.

“We are currently at 7 crore+ users in India and have reached this number in just 2 years since we were founded, which has been great for us. After our association with IPL, we also saw the number of fantasy gamers increased by more than 7x compared to before the IPL 2020,” Madhavan said.

Furthermore, he stated that not all of the returns that the brands expect from the IPL need to be immediate or short-term. “We also look at long-term returns such as brand MPL becoming a household name, great brand recall value and awareness, and reaching the masses across India,” he remarked.

We also increased daily, weekly, and monthly activities and contests on social media for our highly engaged follower base. “One of the campaigns is the ‘Meme Premier League’, which is a meme-making contest for our users based on some templates from our ‘HainAkalKheloMPL’ campaign,” he stated.

“As far as MPL is concerned, the IPL has been a time for us to grow our platform as a whole and not just the fantasy sports vertical. Yes, fantasy sees a lot of traction on MPL during the IPL, but every MPL user plays at least 6 six gaming titles on our platform on average. So, the traffic coming to our app during the IPL plays our other games as well, especially sports and cricket games. Hence, keeping the audience well engaged during the IPL helps us on a platform level,” Madhavan continued. He noted that last year, the brand allocated approximately 30 to 40 percent of their marketing budget to IPL.

Moreover, he hinted that the brand’s strategy has been to have a well-distributed overall marketing approach - via digital as well as conventional channels. “This IPL, our ads are running on the IPL sports networks as well as others.

At MPL, we break through the clutter with crisp, concise messaging delivered humorously. Last year, we did this with our Rs 99 Season Pass campaign, which featured Manoj Bajpai and Prakash Raj, and this year with our ‘Hain Akal Khelo MPL’ campaign,” Madhavan shared. He contended that MPL seeks to continue conveying a simple yet fundamental brand message with their advertising, as we go forward.

#TimeToReconnect, says BLR Airport in its new campaign
17 hours ago 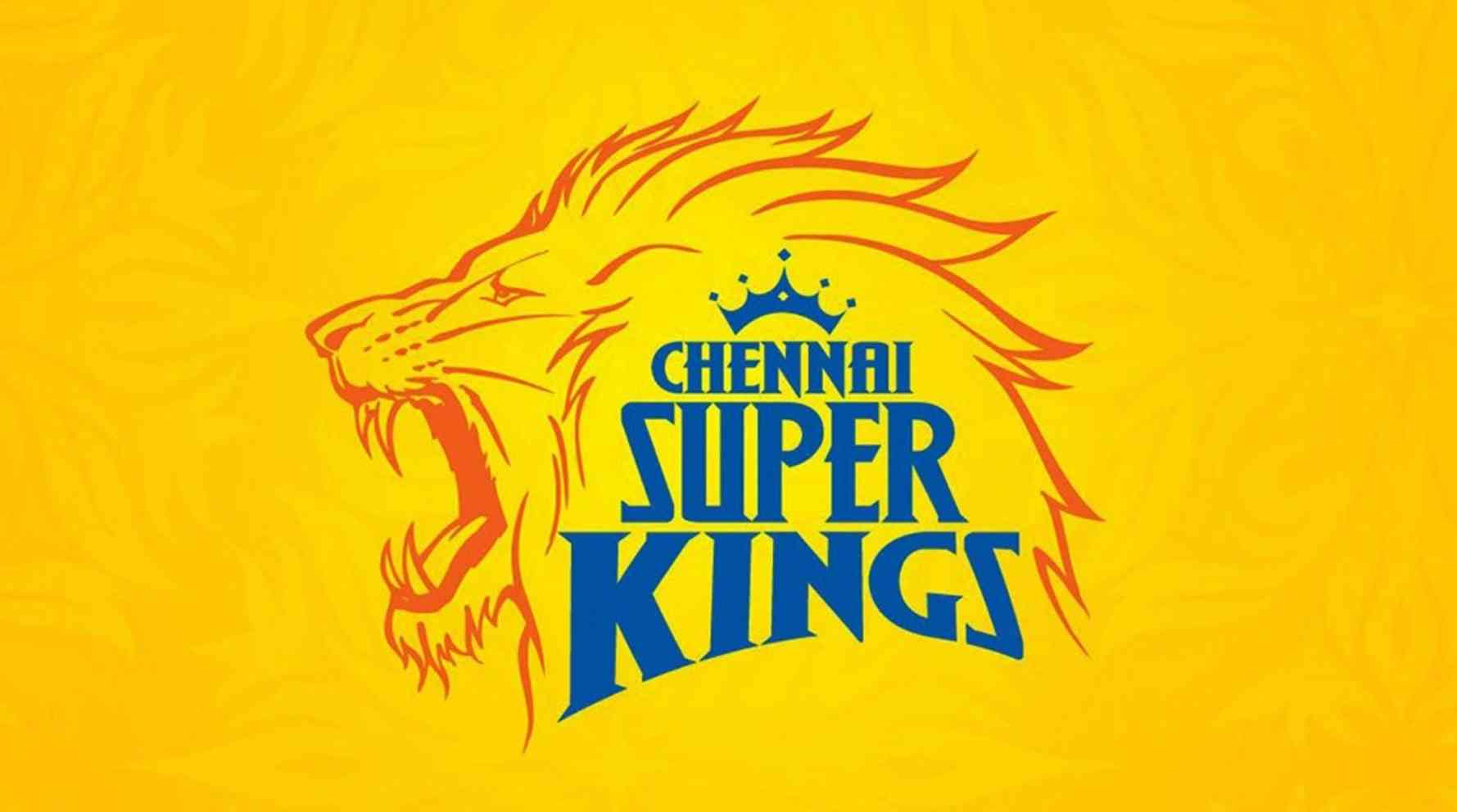