Cuttack, Guwahati, Ranchi, Ahmedabad, Lucknow and Dharamsala have made it to the list

The Board of Control for Cricket in India (BCCI) has shortlisted six cities for the two new teams that will be inducted into the Indian Premier League next year, say media reports.

Cuttack, Guwahati, Ranchi, Ahmedabad, Lucknow and Dharamsala have made it to the list. A BCCI official said that the cities will be picked out as per convenience and popularity.

The step has been taken to ensure that the league represents India across its length and breadth. It will also help BCCI delve into the Hindi-speaking markets of IPL.

In a month's time, the process of finalising a date for the auctions will be set, according to the BCCI. The base price for the new teams will Rs 2,000 crore per team.

Invesco could call off ZEE EGM: InGovern
52 minutes ago 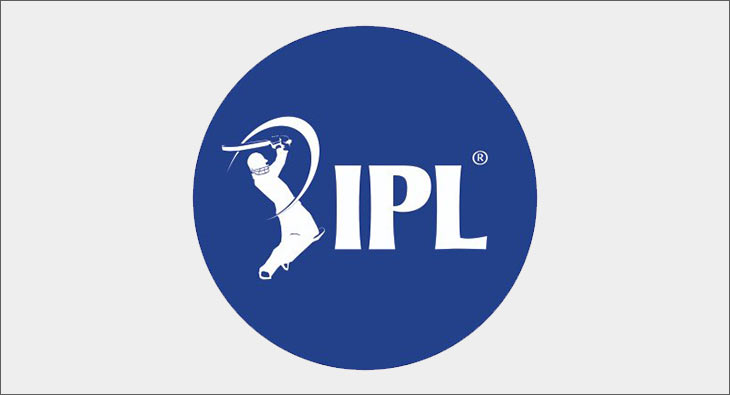