Nils Andersen, the non-executive director has been appointed by the board to succeed Marijn Dekkers as Chairman of Unilever.

Marijn, who was appointed as Chairman of Unilever in April 2016, has chosen to step down so that, he can focus on his growing responsibilities as Founder and Chairman of Novalis LifeSciences, the investment and advisory firm. He will continue to serve as a non-executive Director of Unilever.


Speaking about his exit, Marijn said, “It has been a huge honour to serve as Chairman of Unilever and I am very proud of the work we continue to do as a truly purpose-driven company. My decision to step down has been a difficult one to make, but I look forward to seeing Unilever go from strength to strength under Nils as Chairman.”

Nils has served as Chairman at AkzoNobel N.V. since April 2018 and is a non-executive Director at BP plc. Nils also served as chairman of the privately-held Salling Group A/S. He intends to step down from his roles at BP plc and Salling Group A/S in March 2020, prior to the Unilever annual general meeting (AGM).

On his appointment, Nils said, “On behalf of the board, I would like to thank Marijn for his strong leadership and the contribution he has made as Chairman. I am very proud to have been asked to succeed Marijn and I look forward to working with the board and the Unilever leadership team to support the company’s continued growth.” 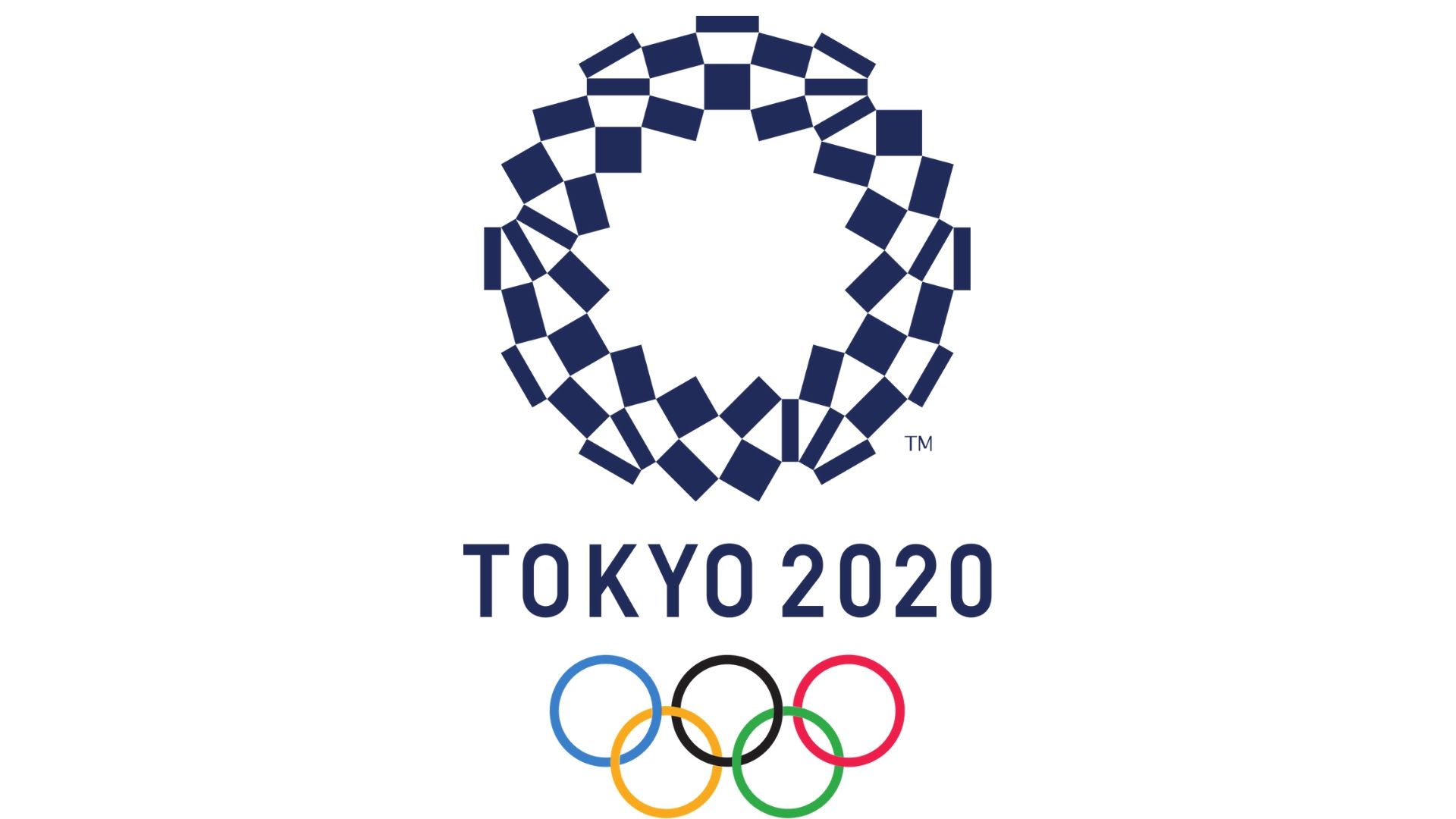