In his new role, Hardman will lead the Global Distribution teams working in Singapore, Mumbai and Seoul, as well as hold responsibility for developing the Asia growth strategy across the region

BBC Studios will align the key markets of India, South East Asia, Japan and Korea, in a group to be led by Phil Hardman as the new SVP & GM – Asia, BBC Studios. The appointment was announced today by Jon Penn, EVP, APAC, BBC Studios, as he outlined a simpler, more agile APAC structure to help drive future growth in the region.

In this new role, Phil will lead the Global Distribution teams working in Singapore, Mumbai and Seoul, as well as hold responsibility for developing the Asia growth strategy across the region, in territories including India, Japan, South Korea, Singapore, Malaysia, Thailand, Indonesia, Philippines and Vietnam.

Until recently, Phil was the SVP Commercial Strategy for Asia, and last year he also took on the acting lead role of SVP & GM Greater China, while recruitment was underway. This organisational change streamlines the BBC Studios APAC business structure, headed up by Phil Hardman as SVP & GM Asia, Ding Ke as SVP & GM Greater China and Fiona Lang, as GM Australia & New Zealand, who will all report in to Jon Penn. A new Strategy Manager for Asia will also be appointed to support the region and report into Jon.

Leading the region’s new content direction as it explores new partnerships and platforms, Ryan Shiotani will move from his current role as SVP & GM of South and South East Asia into a key new role as SVP Content, Asia & Greater China. He will be the regional editorial lead across existing and new branded services, as well as advising on brand and content strategy in Asia and Greater China.

Jon Penn said: “Phil has demonstrated through his contribution over recent years that he is a strategic thinker and leader who will help turbo-charge our growth in the region. Along with Fiona and Ding Ke, I have three formidable commercial leaders in APAC who will help us identify and build on the opportunities in this rapidly evolving market. The key to our success lies in our premium offering and I am pleased that Ryan, who is a consummate content expert, will be our editorial lead, working across our services and brands in Asia and Greater China.” 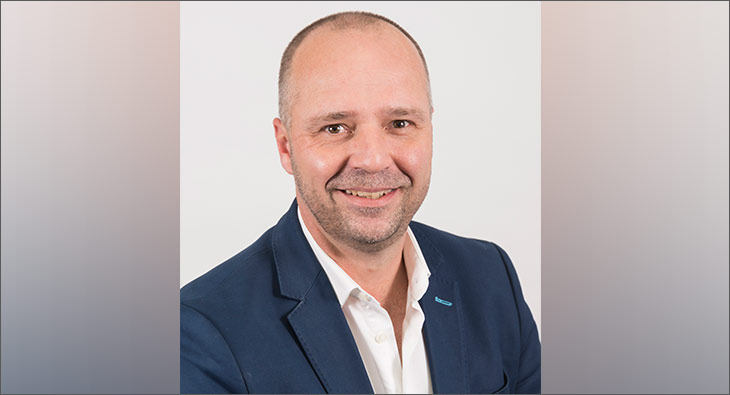